While we can’t gather in Oshkosh this year, we can still share The Spirit of Aviation. We are celebrating the entire aviation community by showcasing the spectrum of flight virtually during EAA Spirit of Aviation Week on July 21-25! Over 170 events during the week; forums, discussions, interviews, video content, and archival pieces.Visit www.EAAtogether.org for more details. #EAAtogether 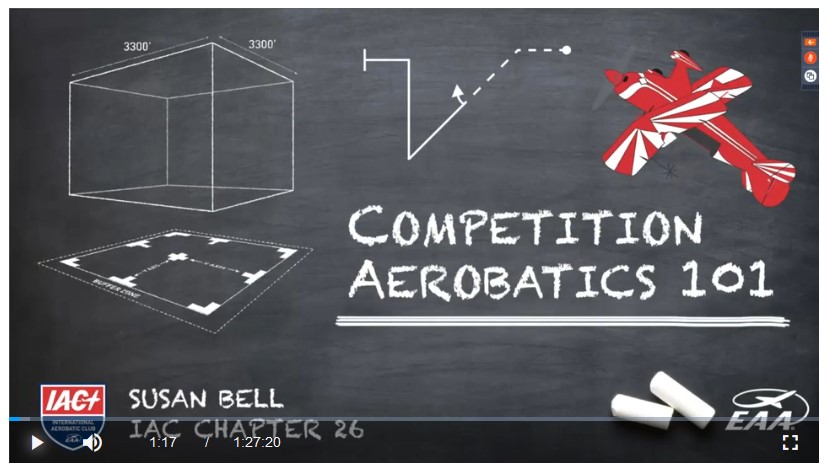 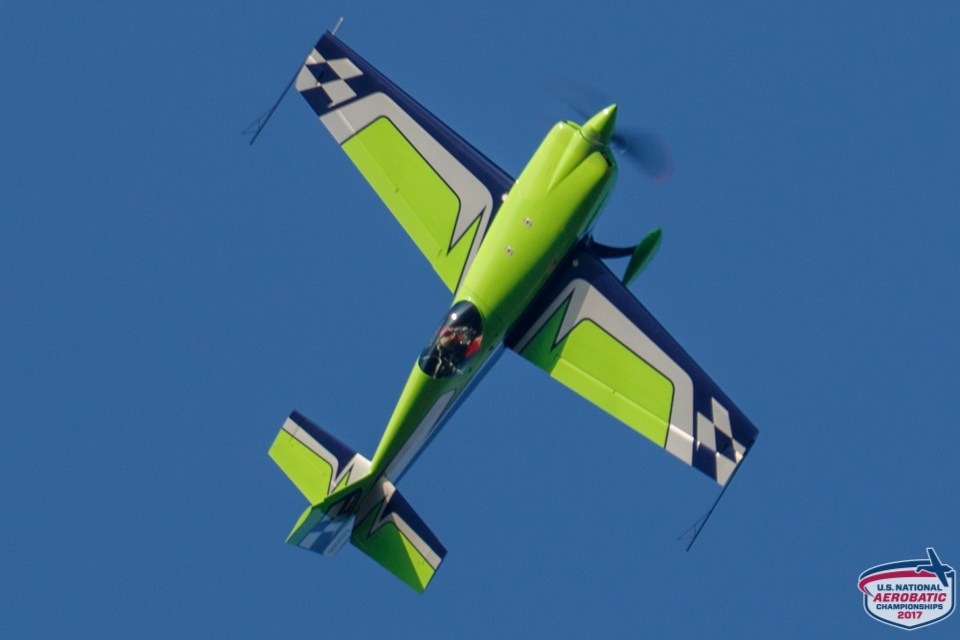 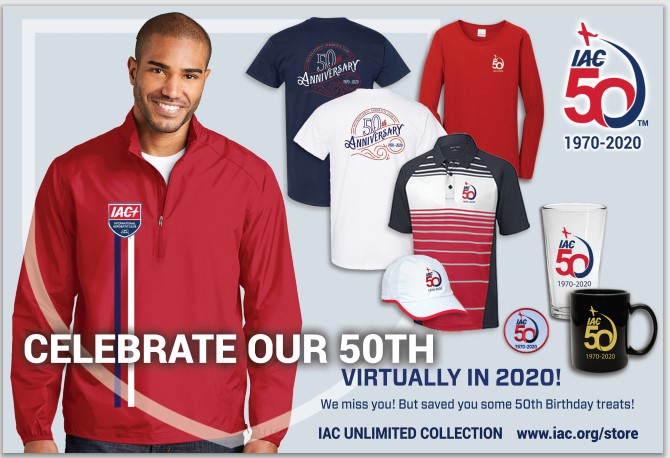 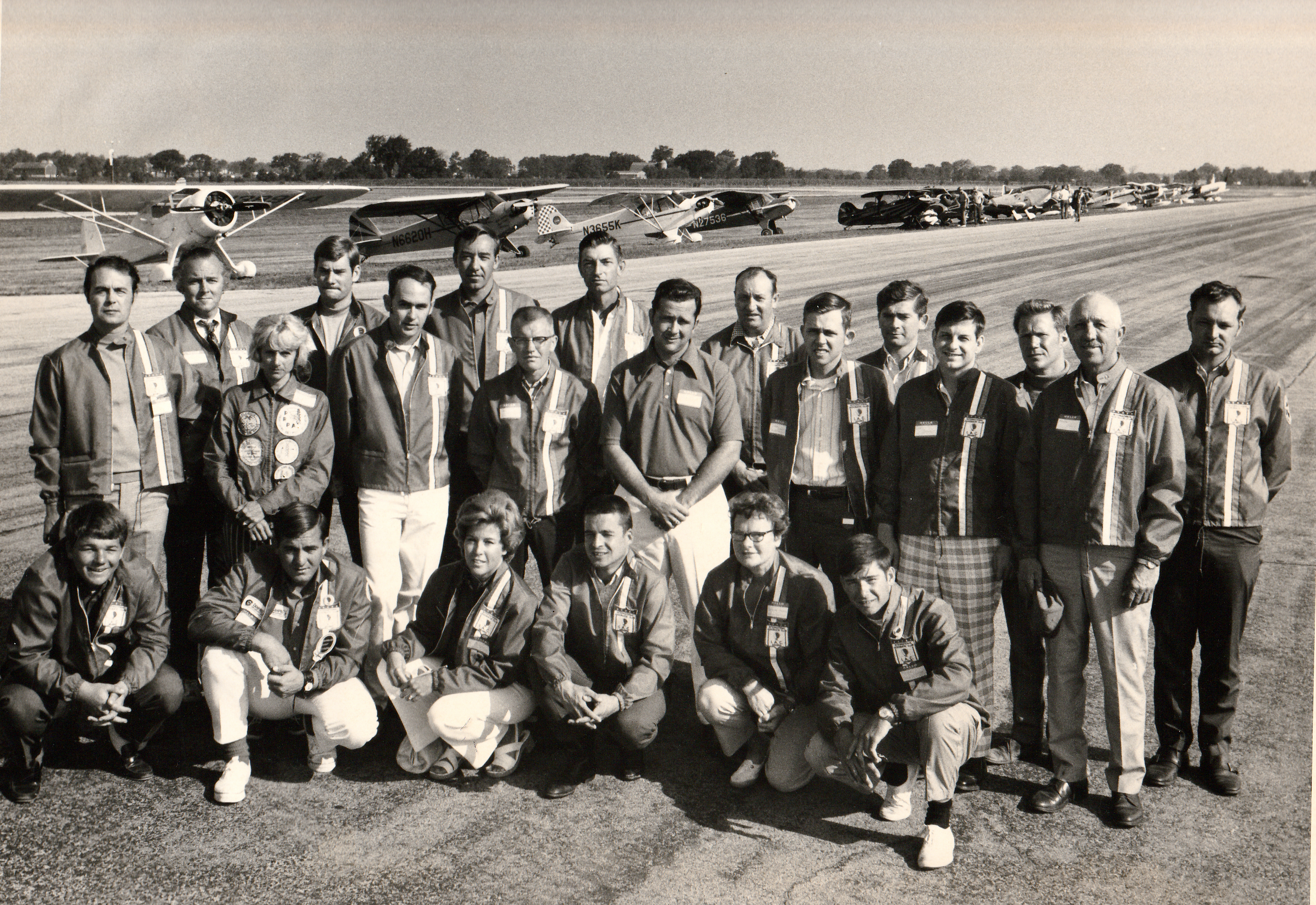 The 50th Anniversary of the International Aerobatic Club

This year marks the 50th anniversary of the International Aerobatic Club. It has been an amazing five decades from the early meetings where the club was formed and its founding principles were hammered out, to creation of new programs and plans for IAC that have made it a success for all these years.

The aerobatic division of the EAA, first called the "Precision Flying Division",  was headed by Bill Dodd of Prairie View, Illinois. Its purpose was to promote safety and to be a central point for pilots to join with each other in sharing information. The Precision Flying Division continued until 1969. By the Fall of 1969, Bob Heuer and Don Taylor approached Paul Poberezny about forming a new, formal organization with the EAA structure that went beyond what had previously been done and to begin building membership, new programs, chapters, and competitions. It was to be what the IAC founders called a "grassroots" organization - a part of IAC's culture that has survived to this day.
The first IAC sanctioned contest took place on May 7, 1970 at the Chicago-Hammond Airport in Illinois. It was a one-day competition, a Sportsman-only event with six pilots. The competitors were Don DeWitt (Clipped Cub), Dan McGarry (Clipped Cub), Giles Henderson (Clipped Cub), Dion Stams (Cassutt), Jim Dees (D-260 Senior Aero Sport), and Jim Lacey (Pitts S1-C). Photo right. IAC archive photo from the November 2010 issues of Sport Aerobatics.
The IAC currently has 40 chapters scattered throughout the United States, Alaska, Argentina and Norway. The chapters are the foundation of the organization hosting aerobatic judge schools, practice days, open houses and 38 sanctioned contests last year. Chapter locator. In light of the IAC's aerobatic endeavors around the world, it is easy to think that its main concern lies in major competitions. Though they are an important part of the IAC competition activity, the true story of the IAC's grass roots efforts lies in the  regional competitions it sanctions each year.
IAC members enjoy many benefits of membership some of which are; an aerobatic judges school program, the Achievement Award program (acheivements recognized in non-competition and competition environments), the Collegiate program, government relations representation, a safety committee providing technical and safety tips, and scholarships for aerobatic and upset training.

Read the May 1 News Release by Jack J. Pelton, EAA CEO and Chairman of the Board