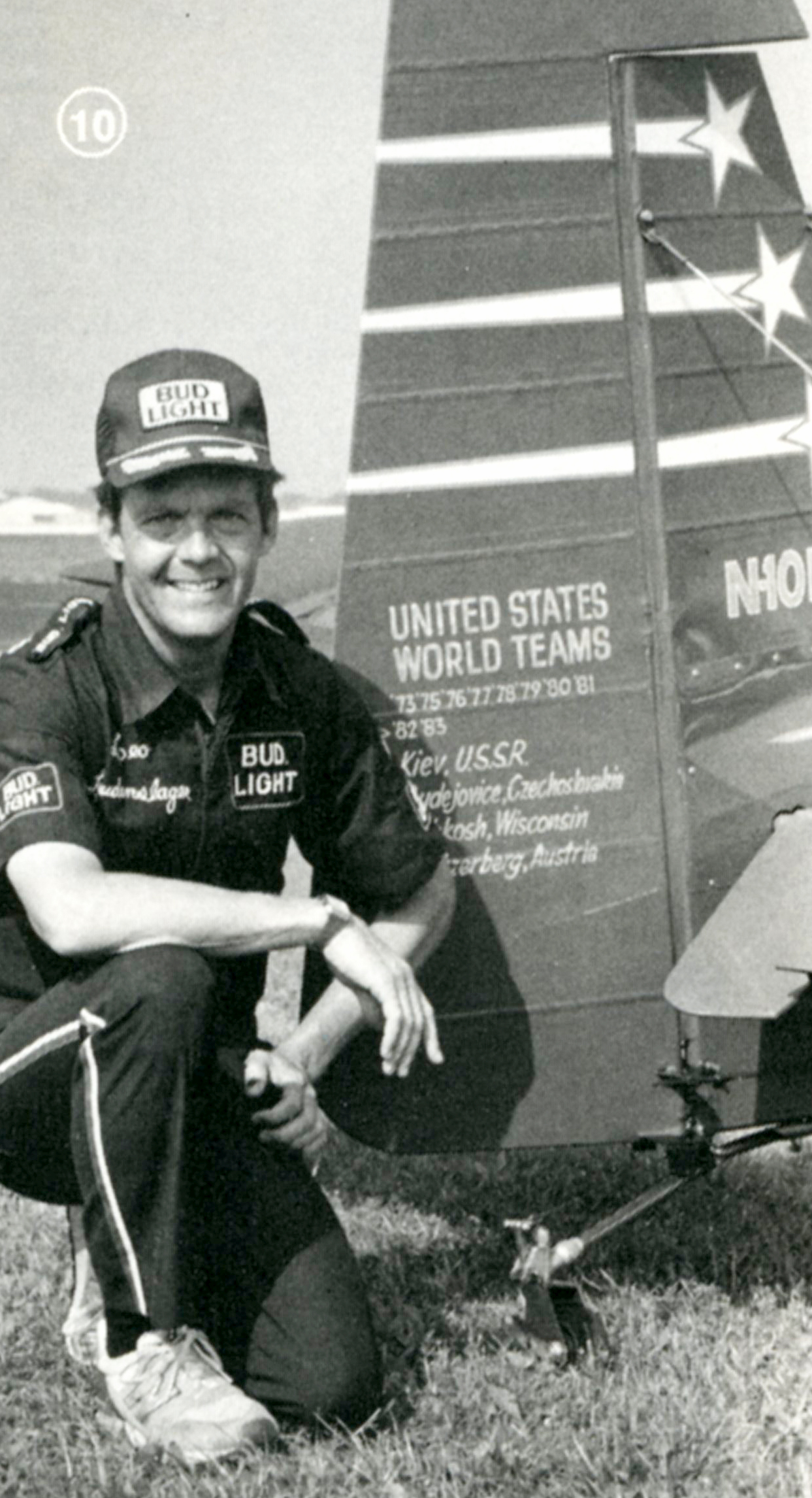 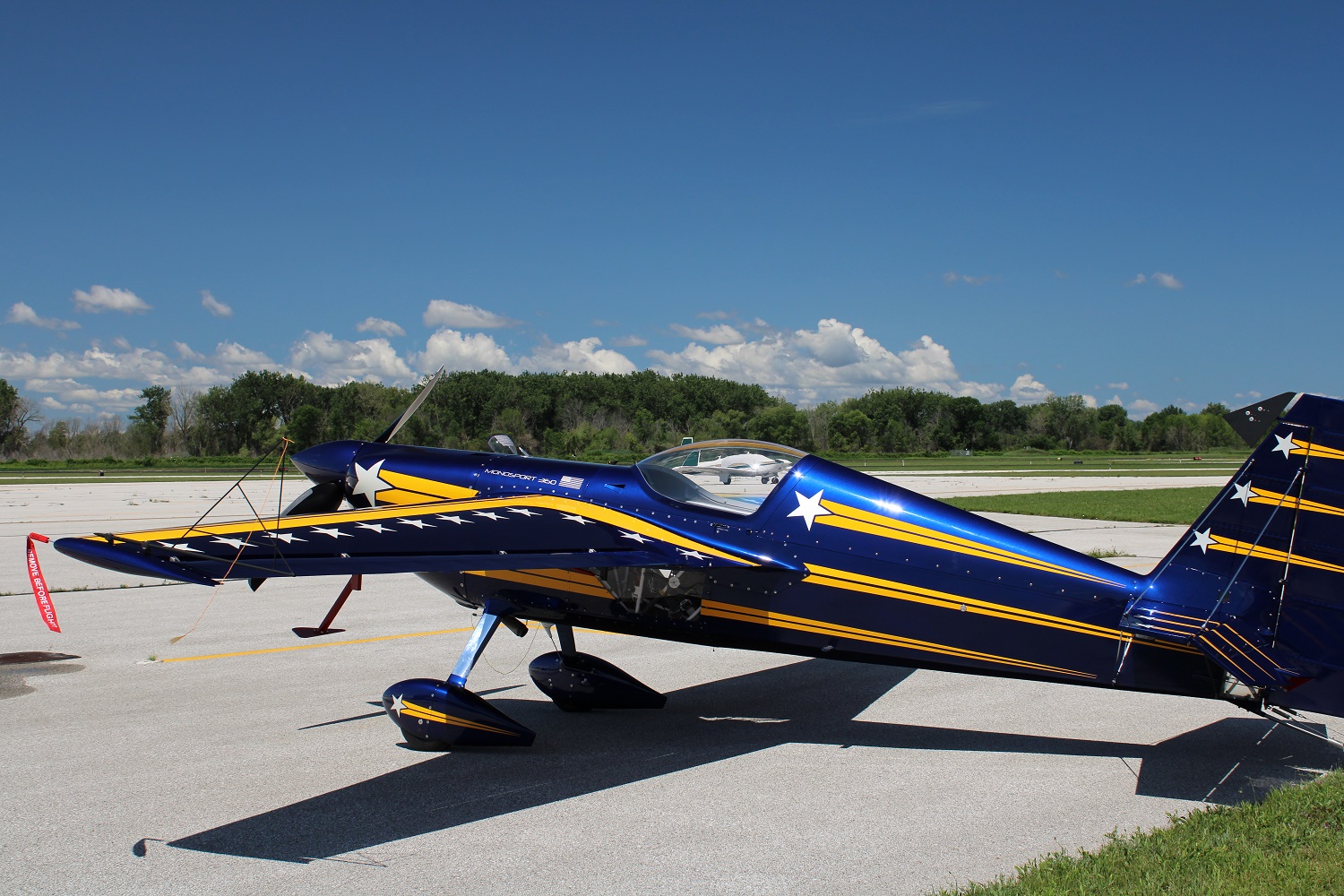 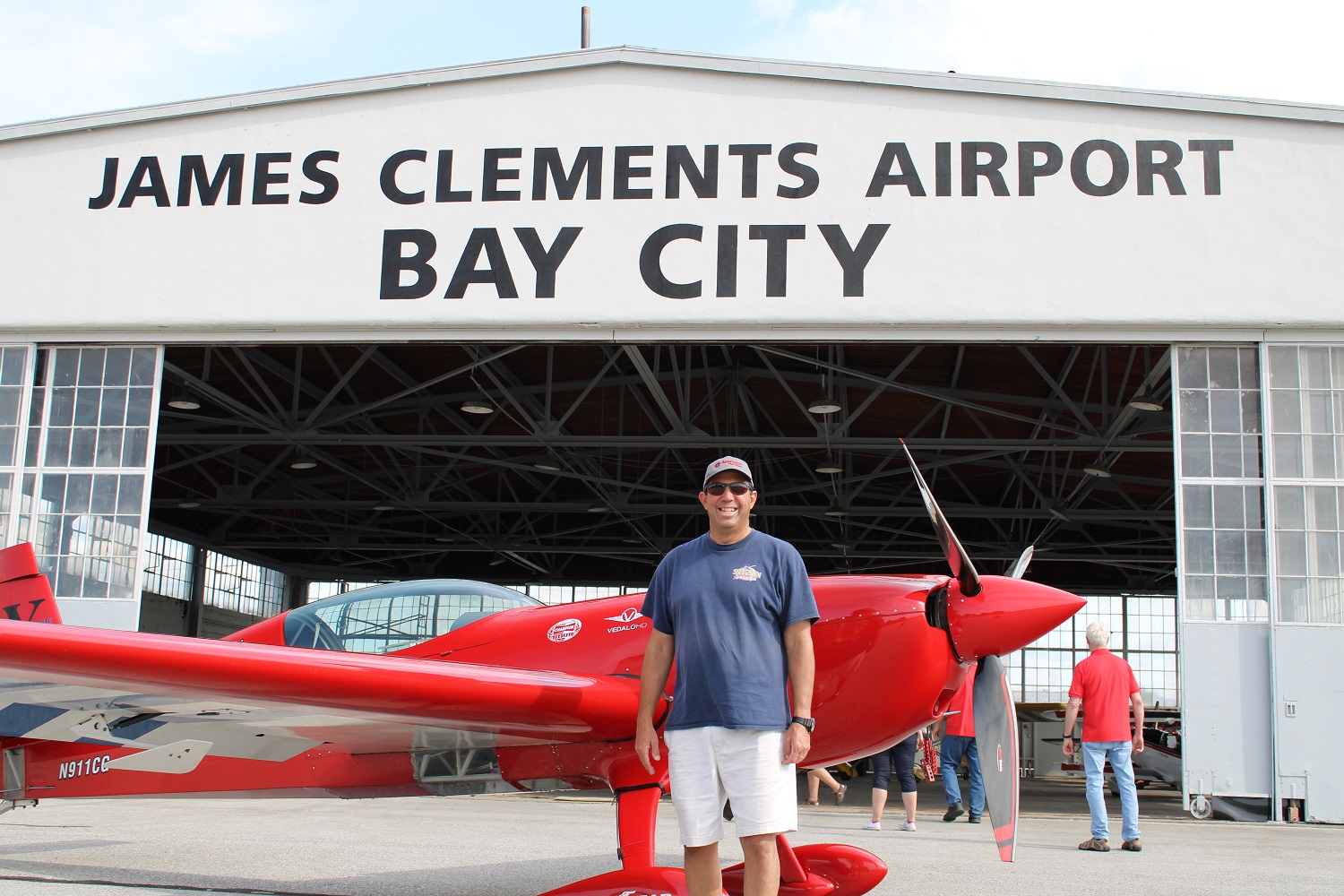 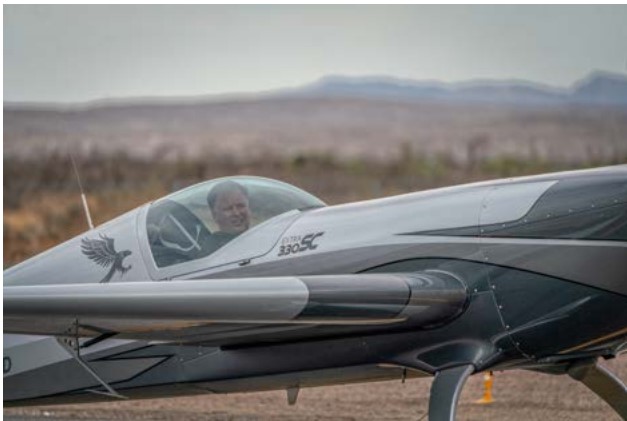 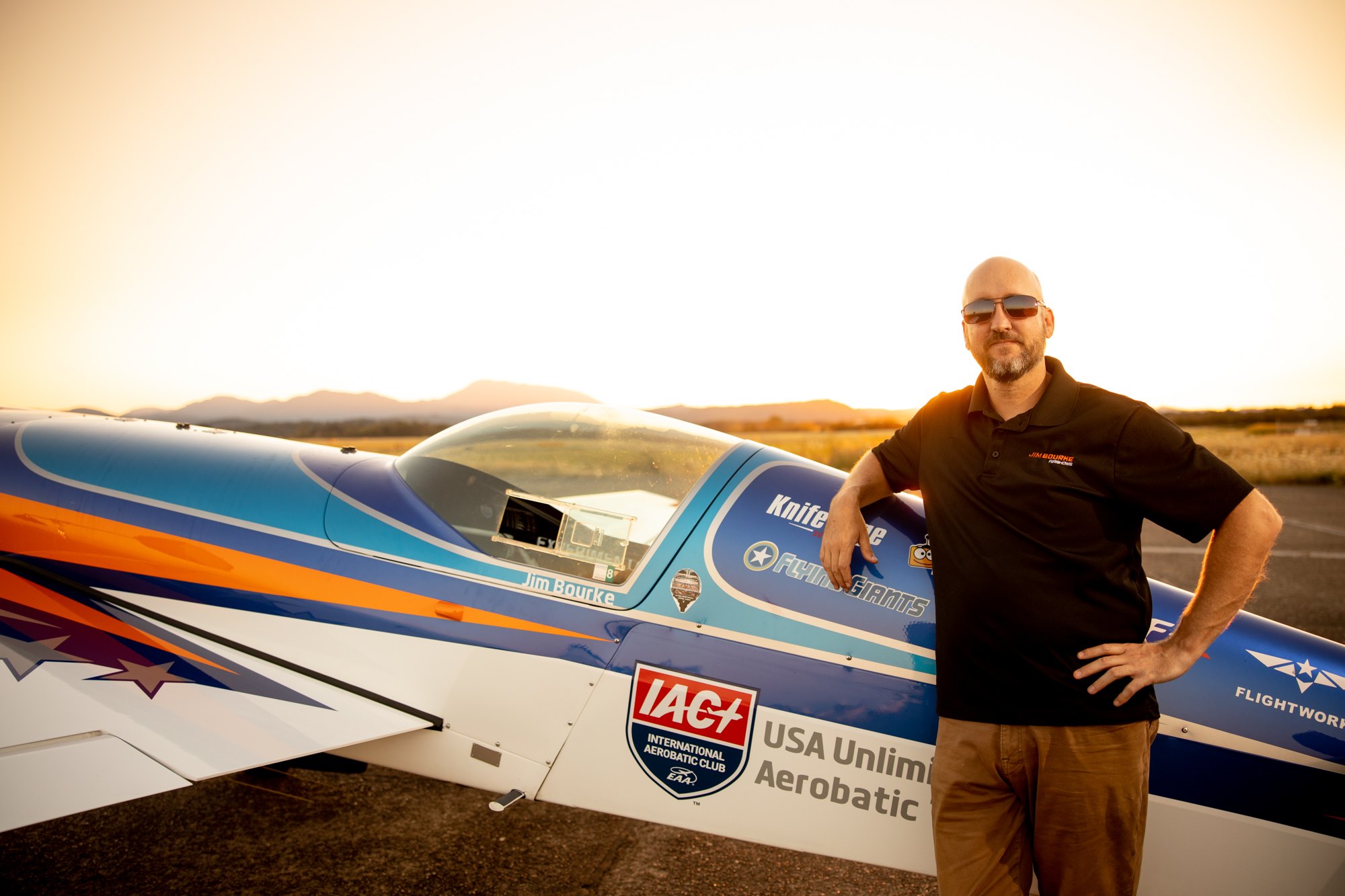 Left to Right: Michael Hoy's Monosport 360, Jerry Esquenazi's Extra 300S, Matt Dunfee's Extra 330SC, and Jim Bourke's Extra 330SC
June 29, 2021
Here are updated results after two contests held in June; The Midwest Aerobatic Championships in Seward, Nebraska and the Apple Cup in Ephrata, Washington.
We have many pilots that have flown in one region so far this season.   We now have several pilots that have flown in 2 different regions, meaning they are the leaders in the Nationals Point Series Championship.  They need one more region in their totals to get official NPSC points.
Sportsman: 54 Competitors this year to date

Update, National Point Series Championship
NPSC potential ranking points are shown in the following tables and include results from contests reporting results in the IACCDB through 5/3/21.
As the season progresses, the spreadsheets will grow in size as the contests more competitors get added. These are the results in terms of potential NPSC ranking points by category and competitor (so far this year).  No one has any actual credited points until they fly in three different regions, which no one has done so far (it's early).
As a reminder, the sum of the pilot's highest ranking points earned three different regions will determine their NPSC total for the season.  The winner  in each category will be the one with the highest sum for three regions, and the winners names will be engraved on the LEO trophy.
Bob Freeman - NPSC Administrator

The first contest of the year, the Snow Bird Classic" has been completed (and it happens to be in the SE Region).  Based on the results of that contest, the following pilots, by category, would earn points for the National Point Series Championship.  Note that these points won't count until the pilot has flown contests in 3 different regions (Nationals counts in the SC Region).  So, these pilots need to fly two more contests, in two regions not in the SE  in order to qualify for the LEO.  Points are awarded on the basis of percentile rank order of finish among the pilots competing in the contest.