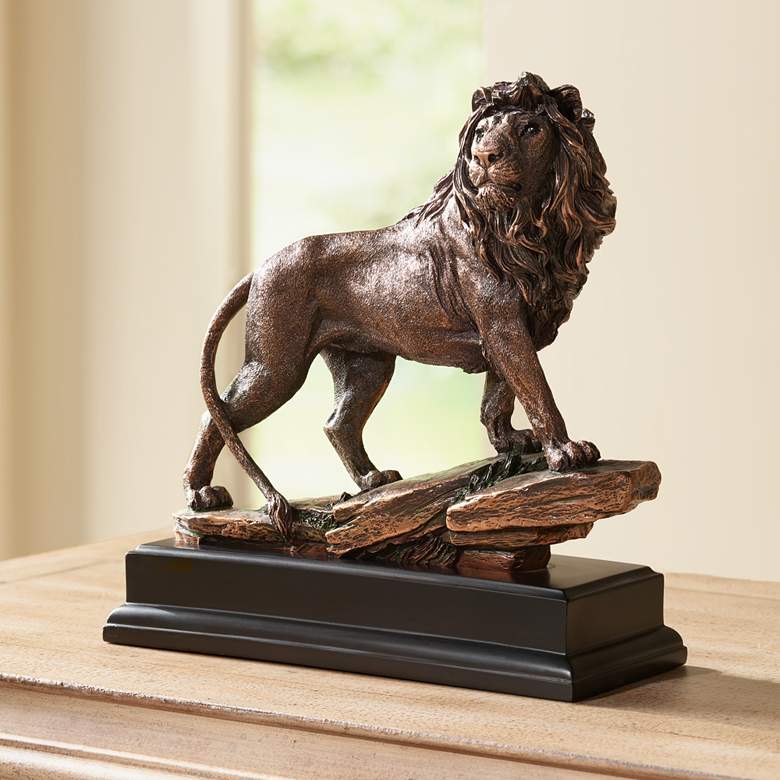 The award was conceived by IAC Board member Robert "Bob" Freeman of Colorado. The award was funded by Mr. Freeman, IAC Director Tom Rhodes of Texas and U.S. Team member Tim Just of California. Mr. Freeman's purpose was to recognize not only skilled pilots but also those who supported at least three different regions, as defined by the IAC regions map. He also wanted to incentivize more participation in IAC regional contests, especially at the Unlimited level. Mr. Freeman contacted Kelly Loudenslager Goodpastor, Leo's daughter, to inform the Loudenslager family of the point series trophy, the desire to name it after her father, Leo Loudenslager, and to seek approval for the use of her father's name.   She expressed gratitude, excitement and absolute approval to do so.  Thus, the new trophy is called "The Leo", for the winners of the US National Point Series Championship.

The purpose of the award is to recognize the IAC competition pilots in each of four categories; Sportsman, Intermediate, Advanced and Unlimited who achieves the highest percentage of points possible during a contest season from three different regions (in a given category) will be automatically qualified and ranked.

The winner of this award will be determined by the best performance in three different regions to accumulate NPSC points.  Championship points will be earned at each contest based on a percentile ranking method for each contest flown, rather than by straight score percentages.  Percentile ranking is commonly used as a method to normalize results (think SAT, ACT, etc...) across large data sets.

The first place winners in the point series in each category will have their names engraved on "The "Leo" trophy which will be on permanent display in the IAC pavilion on the EAA AirVenture grounds in Oshkosh, Wisconsin.  Winners will be recognized as the "U.S. National Point Series Champions".  In addition, 1st place winners in each category will receive their own "Leo" based trophy.  Second and third place winners will receive stickers that can be displayed on their aircraft. All recipients will recieve their awards via regular mail and their accomplishments will be announced in Sport Aerobatics magazine, In The Loop e-newsletter and on IAC social media.platforms.

As always, if you have any questions regarding this program, please don’t hesitate to contact IAC Headquarters at 920-426-6574 or e-mail iac [at] eaa.org ((link sends e-mail))