The purpose of the L. Paul Soucy Trophy is to recognize the pilot who achieves the highest scoring percentage at three or more contests during a contest season (best scores averaged together). To qualify, one of those contests must be the U.S. National Aerobatic Championships.

Phillip has been an IAC member since the mid-1990’s.  He flew his first contest in a rented Super Decathlon at the 2008 Cajun Contest in Le Gros, Louisiana.  In fall 2008 he acquired the factory-built Aerotek-Pitts S-1S S/N 1-0058. The plane would later be sold to a pilot from Guernsey, UK, who had it recovered in its original livery. Today N44EW is back in the United States. Phillip did fly the S-1 in four more contests before taking an unexpected 11-year hiatus from competition. 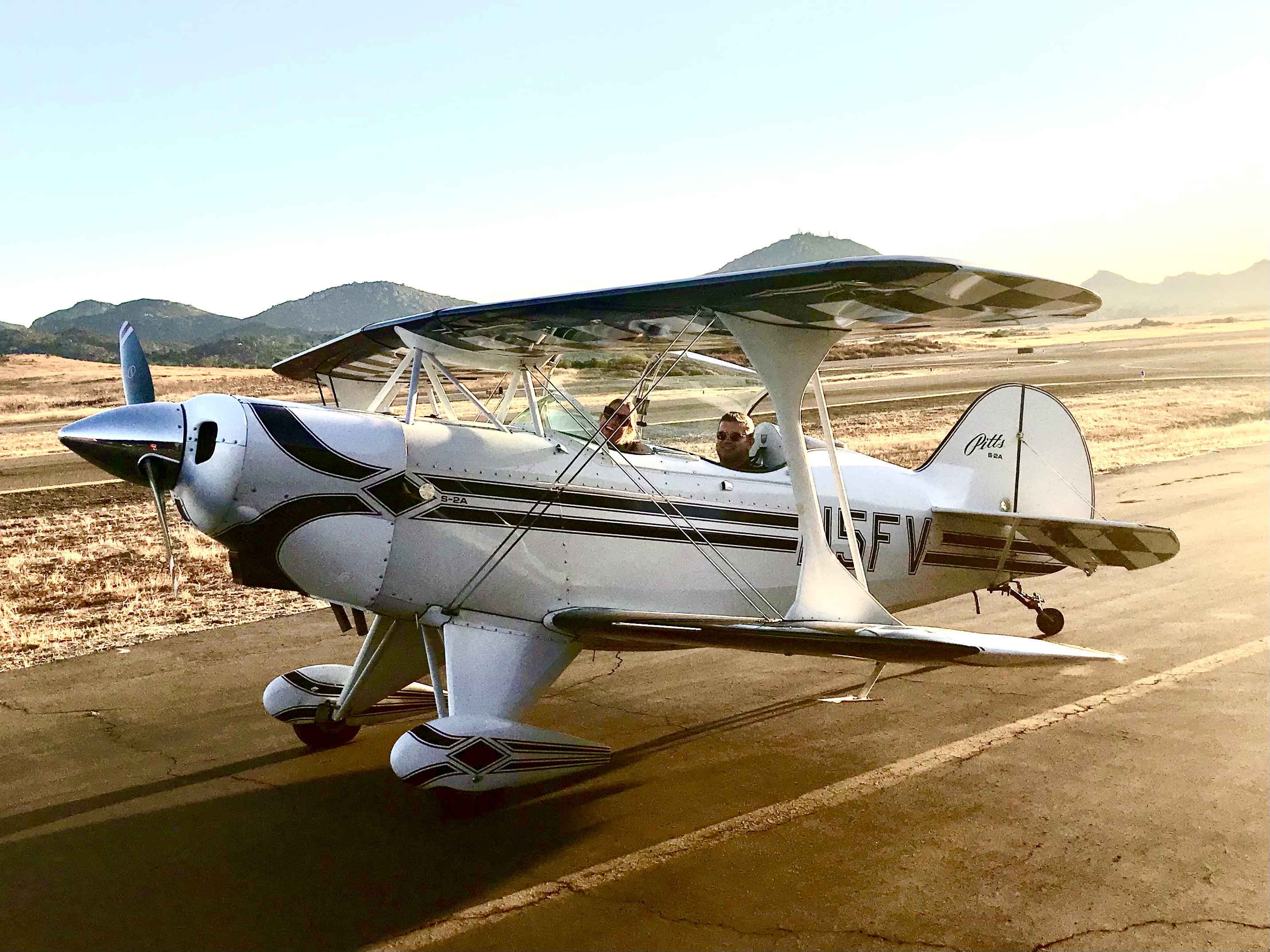 Life and distance took him from an aerobatic rich location with a stint as dean and as a founding faculty member and library director for the George R. White Law Library at Concordia University School of Law in Boise, Idaho, from 2012 to 2016. Previous to that he had served in several roles including associate director of the Louisiana State University Paul M. Herbert Law Center Library. In 2016, life took him west, and he joined the faculty at California Western School of Law in San Diego, where he is back in an aerobatic rich environment.

Since Phillip has been back in the competition arena, he has done well. In the Spring of 2021, Phillip acquired his 1981 Aerotek-Pitts S-2A S/N 2254, and competed in six contests. This year he flew one contest in the Mid-America Region, 2 contests in the South-Central Region (finishing first in Sportsman for the Regional Series), two contests in the Southwestern Region (also finishing first in Sportsman for the Regional Series), and placed second overall at the U.S. National Championships in Sportsman. He is the first Sportsman category pilot to earn “The Leo” (the IAC’s new National Point Series Championship in 2021), which requires the competitor to fly in three different regions.

Because the L. Paul Soucy trophy takes the highest scoring percentage at three or more contests during a contest season (best scores averaged together), Phillip was able to clinch the coveted L. Paul Soucy Trophy. He scored between an 82.31% at the Borrego, California Hammerhead Roundup, and his highest score of 89.14% was in Seward, Nebraska at the MAC 80 50th Anniversary Championships finishing the season with an average of 86.97%.

Congratulations to Phillip for his well-deserved success in winning the L. Paul Soucy Award! 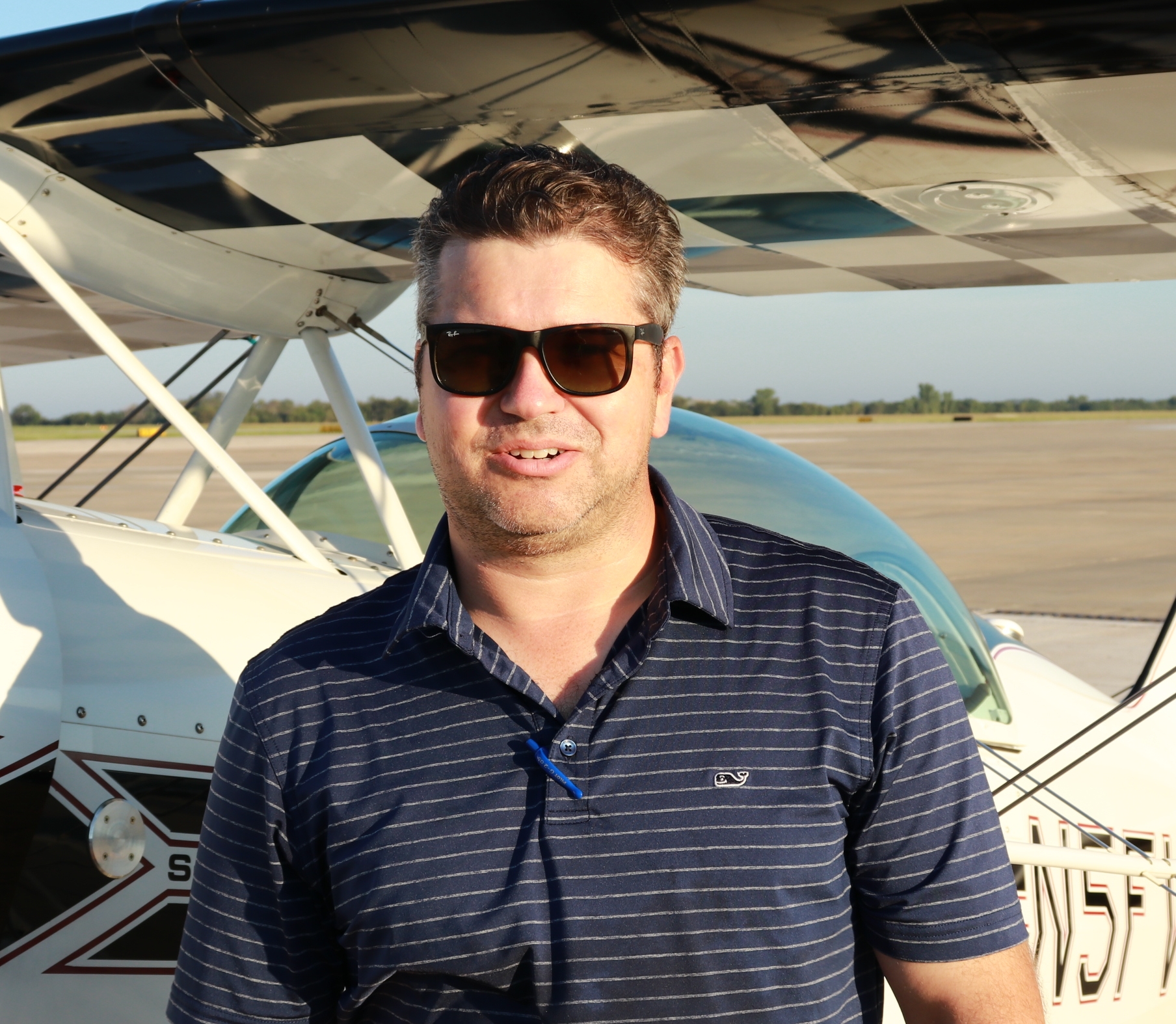 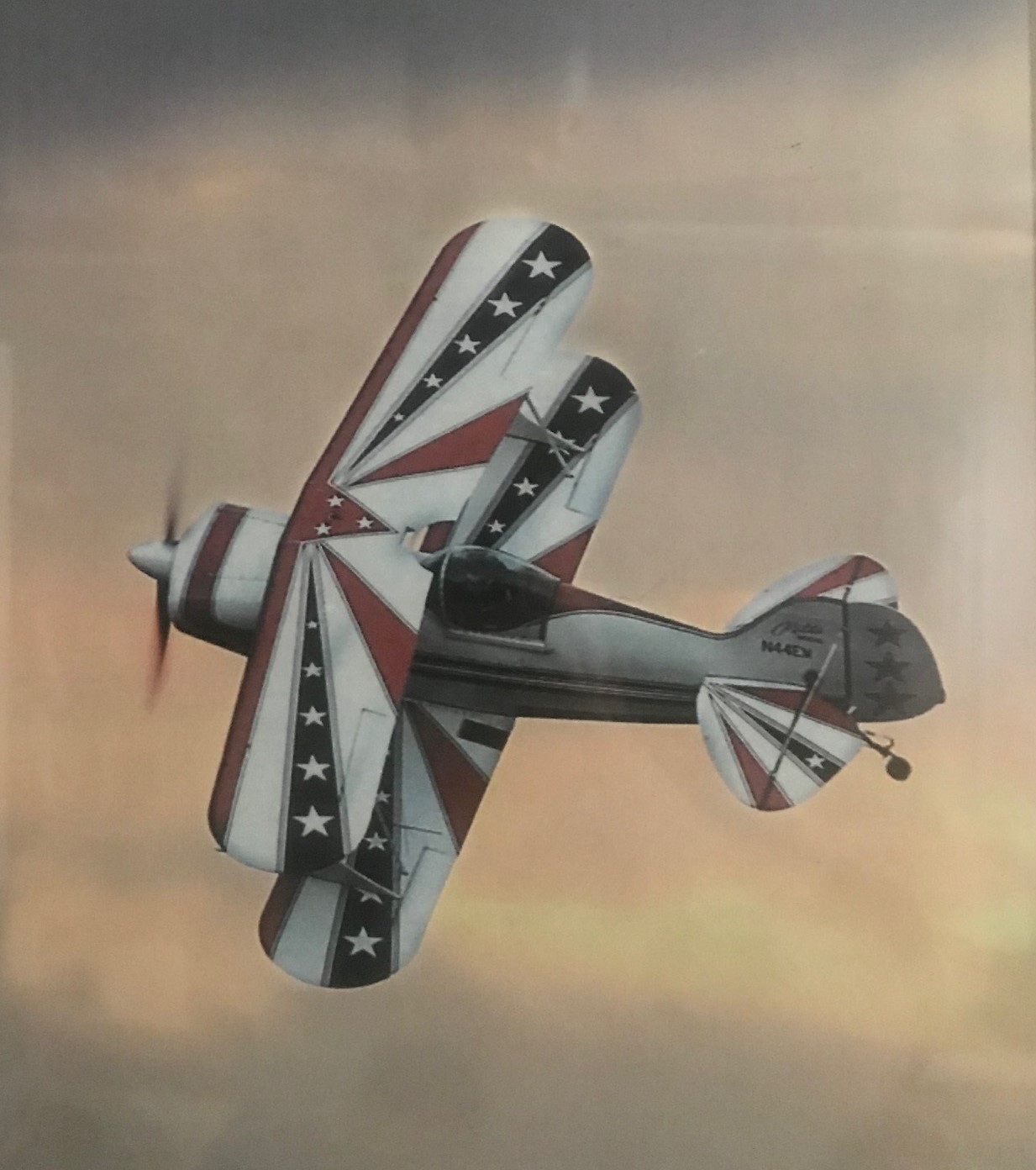 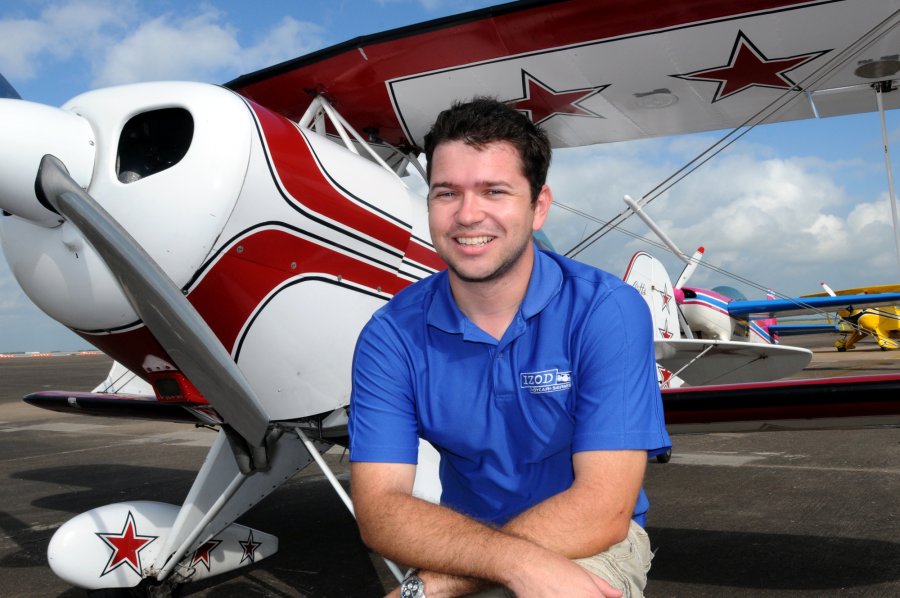