The International Aerobatic Hall of Fame was formed in 1986 to give appropriate recognition to those who have made a significant contribution to aerobatics. This year the IAC Hall of Fame committee led by Chairman David Martin, with unanimous approval of the IAC board of directors, has announced the 2021 IAC Hall of Fame Recipient is Kirby Chambliss.

As a child, Kirby was always playing and running around with toy planes. “I don’t ever remember saying I wanted to be a pilot, I just always wanted to be a pilot.” At only 13 years old, he began flying.Through his first job as a corporate pilot at 21 years of age with the La Quinta hotel chain, he was sent to a 10-hour aerobatic course with Duane Cole to train in a Decathlon. At that point his love of aerobatics became an obsession. By 24, he was the youngest commercial pilot at Southwest Airlines and made captain by 28. Although he enjoyed flying commercial, it became a means to pay for his true love for aerobatics. 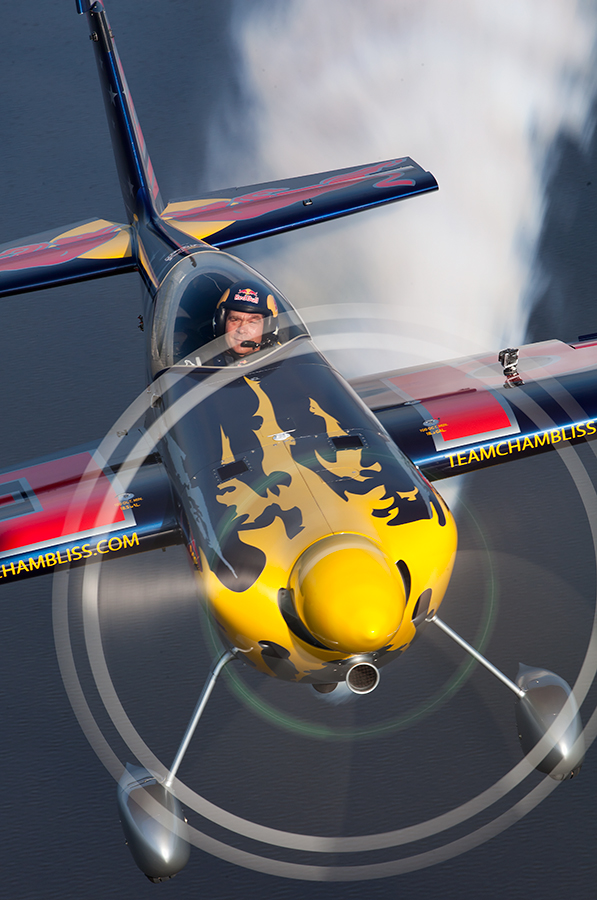 Building his aerobatic skills, by 1997 he had earned a spot on the U.S. Unlimited Aerobatic Team and again from 1998 through 2005 where he served as team captain three times. He won his first U.S. National Unlimited Champion title in 1998 and went on to win the title four more times between 2002-2005. He holds the title of 2000 Men's Freestyle World Champion. To date, Kirby has accumulated 13 medals in world competition.

Join us in congratulating Kirby!  https://www.facebook.com/kirbychambliss

Kirby will join 2020 inductee Verne Jobst at the IAC Hall of Fame induction which takes place on Thursday, November 11 at the EAA Aviation Musem in Oshkosh, Wisconsin.