cHECK bACK FOR UPDATES 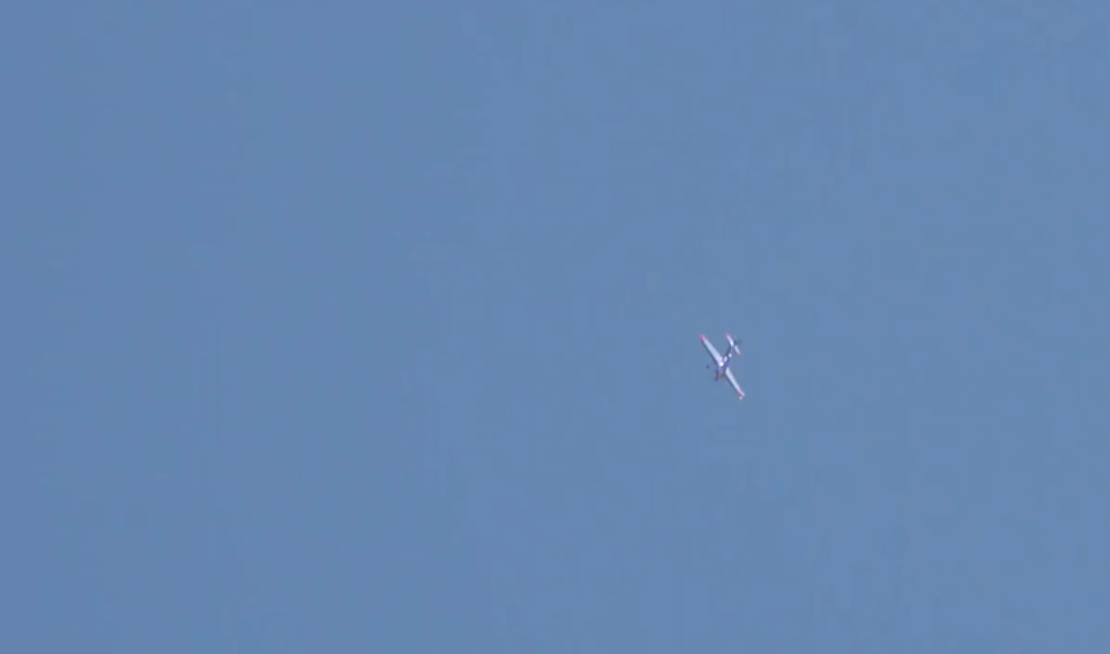 Practicing hard in Malalane South Africa for the World Championships. Thank you very much to Mark Hensman for letting me use his beautiful MX2! Posted to Facebook by Rob Holland. Facebook video link, click here. 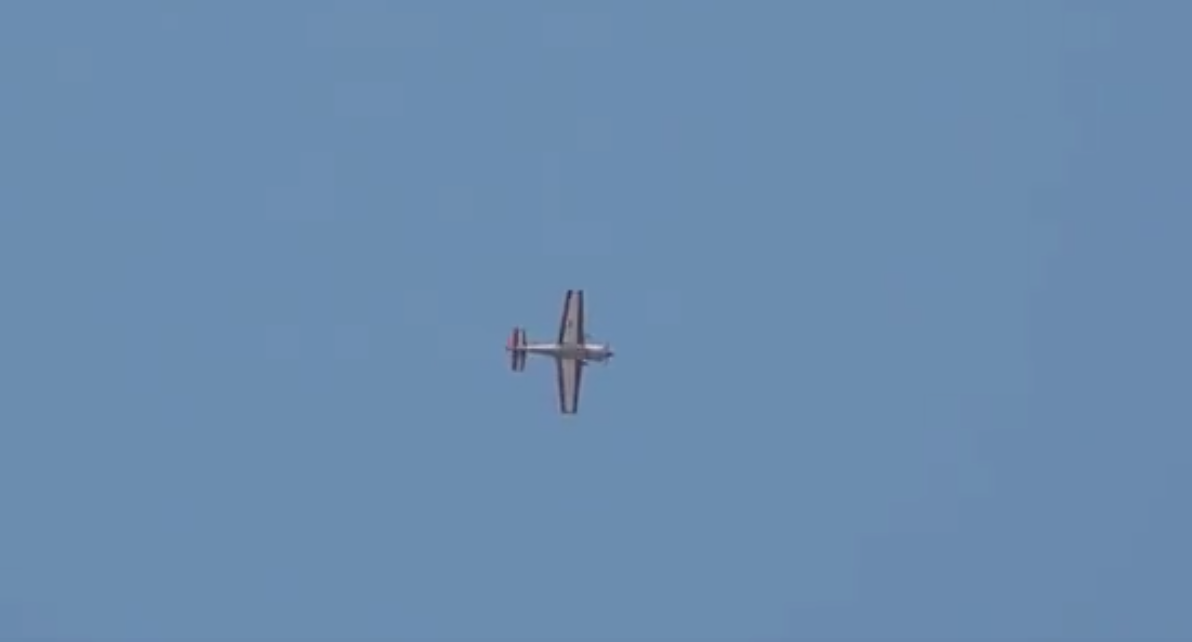 A great Training Camp with the US Unlimited Aerobatic Team in Union City TN. We are training hard to get ready for the World Championships in South Africa this coming September. There is still a lot of work to be done but I think we are coming along pretty well and will represent the United States proudly. Posted to Facebook by Rob Holland. Facebook video link, Here. 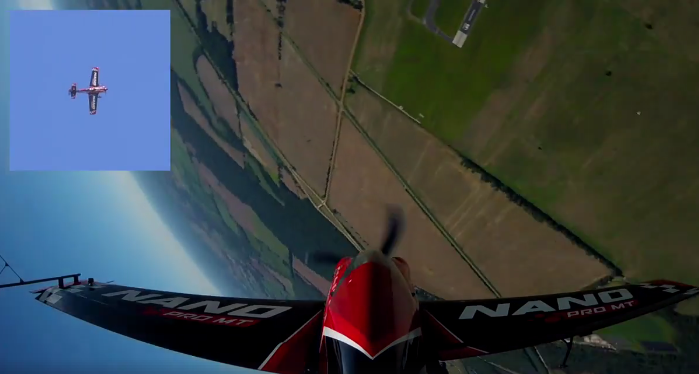 The 2017 US Aerobatic Team is having its first training camp in Union City TN in preparation for the World Championships which will be in South Africa in September. This is the first of 4 training camps (three in the US and one in SA). This video is a practice flight of my "Free Known" program. There is still a lot of work and practice to be done... but progress has been pretty good. Posted to Facebook by Rob Holland.  Facebook video link, Here