Congratulations to IAC vice president and 10-time national aerobatic champion Rob Holland, who was announced this week as one of three new honorary members of the First Flight Society based at Kitty Hawk, N.C. The program highlights those who have achieved national recognition in aviation. Rob and other honorees will be recognized at the Wright brothers observance in Kitty Hawk next month. 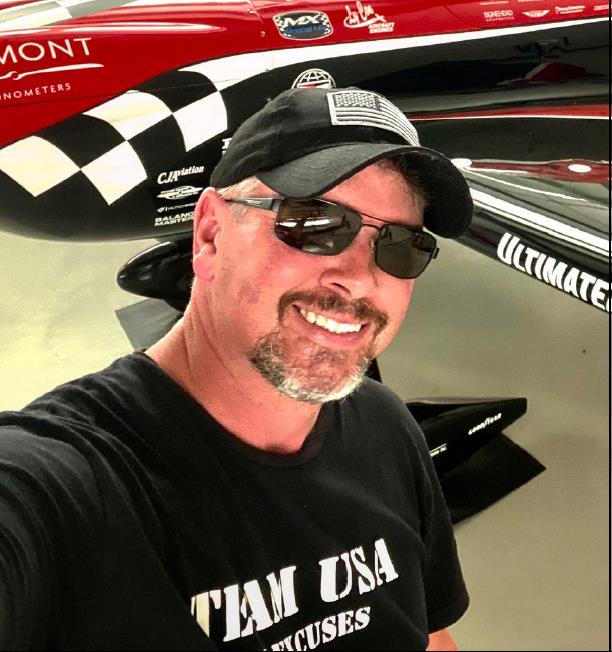 Tom D Crouch is an American aeronautics historian and curator. Tom Crouch joined the Smithsonian in 1974 and has served both the National Air and Space Museum and the National Museum of American History in a variety of curatorial and administrative posts. Dr. Crouch retired in 2018 and is a curator emeritus. He is the author or editor of several books and many articles for both popular magazines and scholarly journals. These include: The Bishop's Boys: A Life of Wilbur and Orville Wright.

Mark Baker is Aircraft Owners and Pilots Association (AOPA)’s fifth president. He is a commercial pilot with single- and multiengine land and seaplane ratings and a rotorcraft rating. In conjunction with his role as president and CEO of AOPA, Baker is chairman of AOPA’s Political Action Committee, chief executive officer for the AOPA Foundation, president of the International Council of Aircraft Owners and Pilots Associations representing pilots in 72 countries, and publisher of AOPA Pilot.

Tom has had a long association with the First Flight Society and often speaks about the Wright Brothers at the December 17th Wright Brothers Celebration. Rob joins aerobatic pilots Sean D Tucker and Patty Wagstaff as a First Flight Society Honorary Member. Mark Baker is a longtime general aviation (GA) pilot and only the fifth president in the 75-year history of the Aircraft Owners and Pilots Association (AOPA).

The Honorary Member program launched last year to enhance the public visibility of luminaries like these who have achieved national recognition in aviation. First Flight Society will recognize them in Society Media during their lifetime. In turn, FFS offers them the chance to attend the December 17th Luncheon in Kitty Hawk, NC and be honored along with that year's Honoree. With the cancellation of last year's luncheon, the Society hopes to renew that offer this December to the Class of 2020.

This year's honoree is Dr Sally K Ride, the first American woman in space. Ride was a Physicist, astronaut, and champion of science education. She was inducted into the National Women's Hall of Fame and U.S. Astronaut Hall of Fame and was posthumously awarded the Presidential Medal of Freedom.

She will be inducted into the Paul E. Garber First Flight Shrine at Wright Brothers National Memorial on December 17, 2021.

More information about the First Flight Society can be found at www.firstflight.org