It is with great sadness that IAC chapter 89 Ocala, Florida shared the news of Kevin S. Campbell’s (IAC 24702) passing.  “Sadly, Kevin has succumbed to his illness and passed away Friday morning (October 29) at home. His wife Tangie was with him and he wasn’t in pain.

As president of chapter 89, Kevin was the driving force behind several safe, successful and fun Snowbird Classic contests. His larger than life personality was a force to be reckoned with. He was a loyal friend and would help in any way he could. He will be greatly missed. 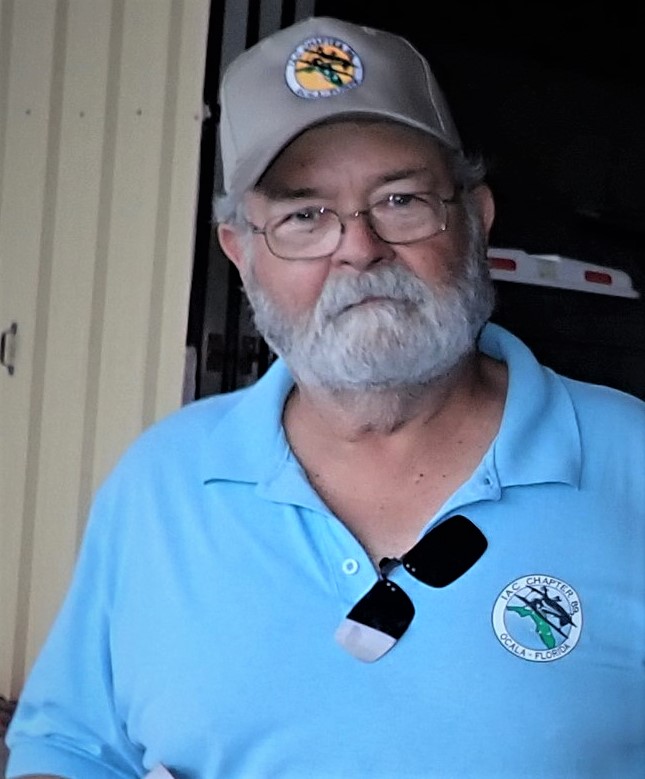 If any of you ever received an email from Kevin, he always ended it with 'In life there is your plan and God’s plan and yours doesn’t count'. God’s plan needed Kevin at this time.”

Kevin was an EAA member since 1993 and joined IAC in 1997. Typically found flying in contests in the Southeast region from the Bear Creek Bash in Georgia to the several Florida contests, he had participated as a competitor, judge or contest director for over 20 years. Most recently he was the contest director at the Snowbird Classic in March 2021.  In any given year you would find him judging an average of 3 to 4 contests per year including the U.S. National Aerobatic Championships.

Kevin is the recipient of the 2007 Fred Leidig Trophy – U.S. National Intermediate Aerobatic Champion and the 2008 recipient of the Harold E. Neumann Trophy for outstanding contribution as a Chief Judge. 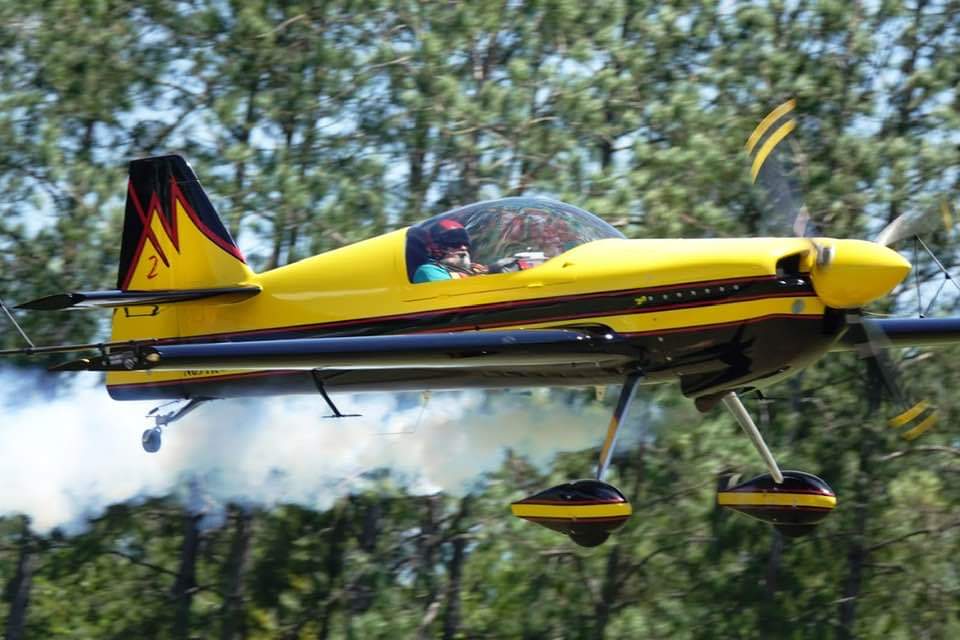