The Illinois Aviation Hall of Fame's Mission Statement is to preserve the heritage of the founding of aviation and memorialize the efforts of the men and women that  gave their time, experience and expertise to shepherd Illinois aviation from its earliest beginnings to a level where recreational, corporate and airline service is at the pinnacle of air transportation in the world.  Since 1970 over one hundred Illinois men and women have been inducted into the Illinois Aviation Hall of Fame.

The IAC is excited to share the announcement that two IAC members are to be inducted into the Illinois Aviation Hall of Fame; James (Jim) Klick IAC 6870, and posthumously to Giles Henderson IAC 159. The date of the induction ceremony is still to be announced and will combine the 2020 recipients and the 2021 recipients. 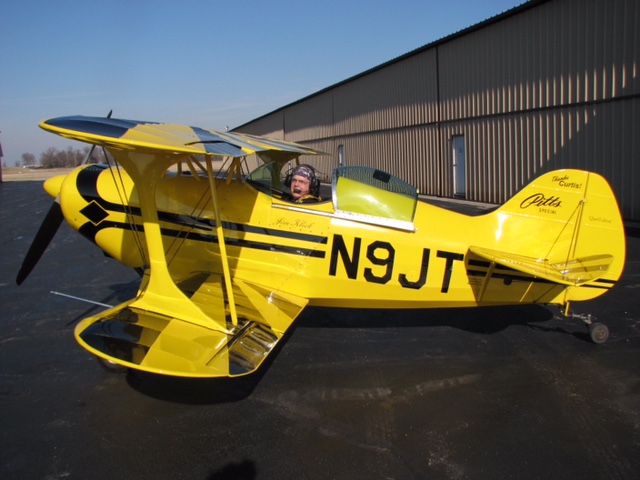 Jim Klick is perhaps best known for his support of both the National Intercollegiate Flying Association (NIFA) and the International Aerobatic Club (IA C). In 1995, Klick became involved with NIFA, the National Intercollegiate Flying Association, when Lewis University  hosted a regional competition and he was asked to assist as a judge. He has been judging regional and national NIFA contests ever since. He has worked as a Regional Judge for NIFA’s Region 8, which handles competitions between university flight teams from Illinois, Indiana, Kentucky and Tennessee. He also volunteers as a judge at NIFA National SAFECON events.

An avid aerobatic pilot who has a significant history of competing in IAC competitions is in his Pitts S1S, he is an expert on the Aresti system that is used to judge competition aerobatics. He has served as a judge for the IAC for many years. He received the Robert Heuer Award for Judging Excellence in 2004. Klick has also mentored many IAC Sportsman competitors and university flight teams. He is a past president and officer of IAC Chapter 1.

Klick is also very active with the Boy Scouts and provided major organizational support for the flight activities at the Rainbow Council Boy Scout’s Airfest 2014 at Lewis University Airport. Airfest hosted several thousand scouts at this event which encourages scouts to consider careers in science, technology engineering and math. He also serves as an Aviation Merit Badge Councilor.

The Joliet Regional Port District board is the governing body for Lewis University Airport. Klick has served as a board member for the last 8 years and has also been deeply involved in public events held at the airfield. He is also the airport representative for the AOPA Airport Support Network.

The Illinois Aviation Hall of Fame honors you for your service to the Lewis University Airport, IAC, NIFA and the Rainbow Council Boy Scouts. 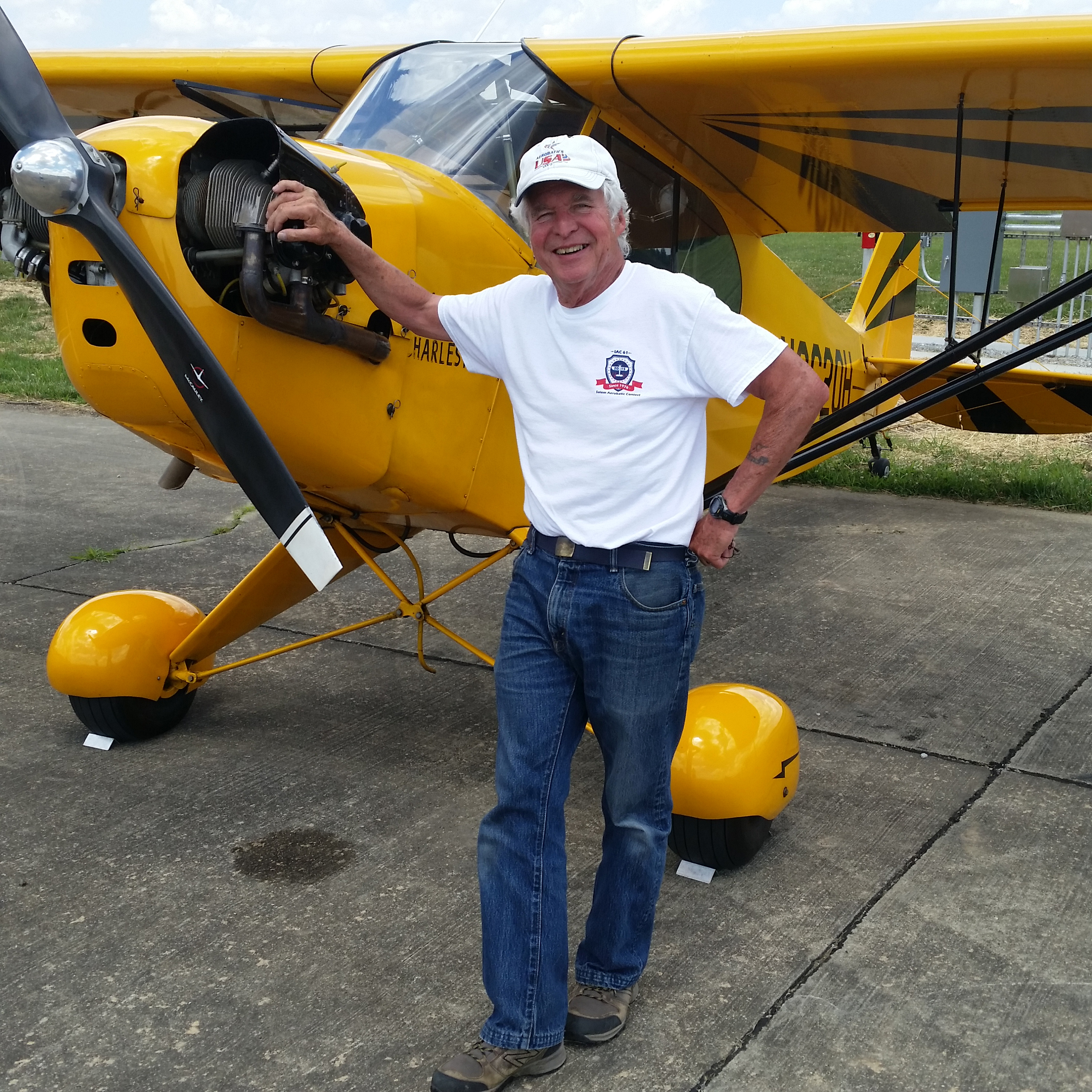 Giles Henderson is best known for his contributions to the International Aerobatic Club (IAC). He competed in the Sportsman Class as an aerobatic pilot for many years, winning a number of trophies and awards. In the 1990’s he stopped competing and served instead as a contest judge. Through his performing and judging years, he served as a mentor and advisor to many individual pilots and competition teams.

Henderson paid for flying lessons and his first airplane working after school as a line boy in Great Falls, Montana. He accumulated over 300 hours as a student pilot waiting to take his check ride on his 17th birthday. He worked as an agricultural pilot to help pay for tuition while as an undergraduate student at Montana State University. He later completed a Ph.D. in molecular physics at Indiana University followed by an academic career in quantum mechanics, spectroscopy at Eastern Illinois University in Charleston, Illinois.

Henderson started flying competition aerobatics in 1967 in a J-3 Cub. He was recognized by the EAA for having won more Sportsman category aerobatic contests that any other pilot in the world. He has also been awarded the L. Paul Soucy award 4 times, which recognizes the aerobatic pilot that has acquired the highest percentage of possible points in a contest season. Henderson also used his famous clipped wing Cub to fly low level exhibition airshows for many years.

Henderson served as president of IAC Chapter 61 for several years. He has provided aerobatic instruction, coached and mentored numerous pilots starting their own aerobatic careers, and been a guest speaker at many aviation events. Skydiving was also one of his passions, and he often volunteered his time and piloting skills to take jumpers aloft. Unfortunately, Henderson lost his life in a skydiving accident in December of 2017.

The Illinois Aviation Hall of Fame honors Giles Henderson for his contributions to Illinois aviation and offers our condolences to his family and friends.