With deep sadness we share the news of the passing of Tom Adams, IAC #1999, of Brenham, Texas.

Tom learned to fly by training with his father and helped pay for college by dusting crops in a 450 Stearman. He served in the Marine Aviation Cadet program in Pensacola, flying A-4D Skyhawks, and eventually began a 32-year career with Northwest Airlines. Adams retired as a captain on the 747-400 after logging time in more than 100 different aircraft types.

His aerobatic career began with a self-built Pitts S-1C for use in regional IAC contests. He has earned multiple competition awards, including the ALL TEN award designation for proficiency in aerobatic flight through the IAC Achievement Award Program for proficiency in Primary through Unlimited categories. Adams is highly regarded as a judge after serving in that role for more than 200 contests. He is the 2010 recipient of the Robert L. Heuer Judges Award, recognizing his outstanding achievements made in competition aerobatics by a judge. He is also the 2015 Kathy Jaffe Volunteer Award winner, which was presented to him in recognition for his coaching, mentoring, new ideas for improving the sport, and encouraging others. Adams also served on the IAC board of directors for more than 28 years and served as a judge at the annual U.S. National Aerobatic Championships for many years.

I wrote this about Tom in 2018 when Tom was inducted into the International Aerobatic Hall of Fame: 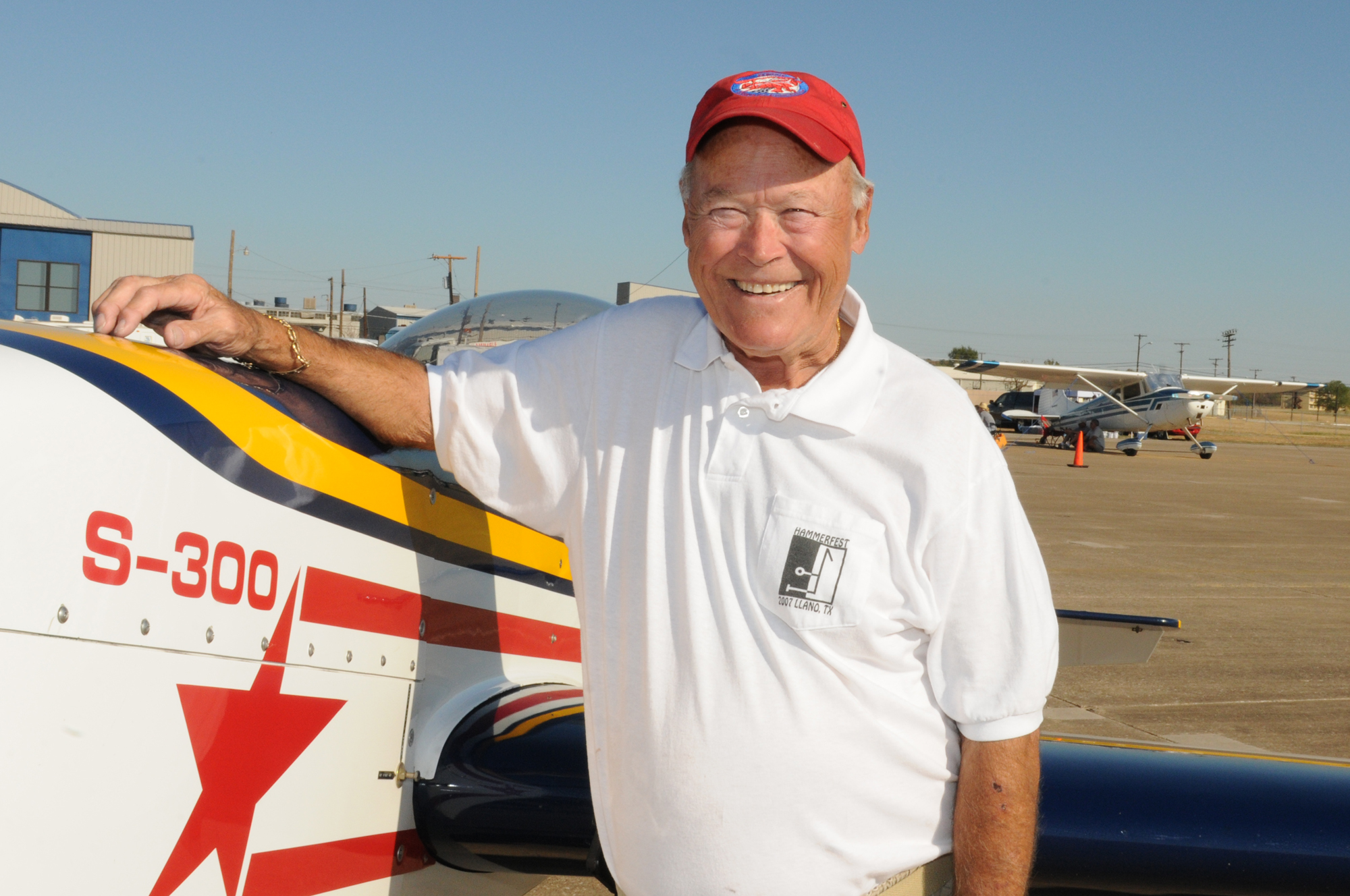 Tom Adams has not only earned the respect of the aerobatics community because of his abilities as a pilot and a judge, but through his willingness to share his expertise with fellow aerobatic pilots. He represents the best of aviation because of the way he encouraged all who show an interest in competition aerobatics, whether that is at contests, IAC chapter practice sessions, or at his own airstrip.

Plans for a funeral or memorial service will be communicated when they become available.