2020 will see the Third Edition of The Texas Championship Series as, once again, the three Texas IAC Chapters (24, 25 and 107) have partnered to sponsor this event.  For those who are new, or have forgotten, here is how “The Series” works.

Please note from this short list of rules that you do NOT need to live in Texas to participate, you just need to make it to the contests.  So, for all of you Texas haters out there, here's a chance to steal bragging rights.  How cool is that?

At the end of the 2020 season the Texas Championship Series Committee (me) will then do some basic math.  For all pilots who met rules one and two I will average their scores over the three contests to determine the winner and runner-up in each category.

This year's three contests are...

All three contests are on the IAC website and open for pre-registration, so intimidate the competition and sign up today!

This is your chance to test your mettle against some of the best pilots around!  Past Texas Series winners include such luminaries as…current Sportsman National Champion David Valaer and current Intermediate National Champion Tom Rhodes.

In the first two years of this event Sportsman and Intermediate have seen the majority of the activity.  So, for all of you Primary, Advanced and Unlimited pilots out there…here’s your chance to bring home some awesome hardware.  You can’t win if you sit on the sidelines.

We Texans look forward to welcoming you to all of our contests.  Starting with…see you at Edna!   Doug Jenkins 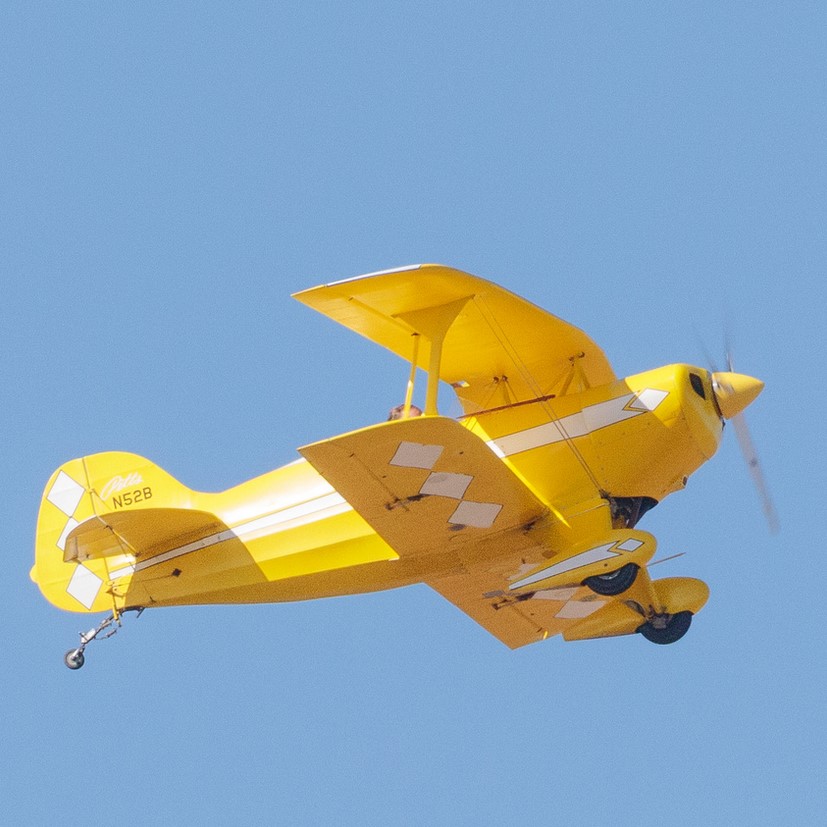