The final scores are in for the 2019 regional series competition. Fifty-three (53) pilots successfully competed at three or more contests needed to qualify for the series and place in the top three in their category for their respective region.

The regional series began in 2002. To be eligible, a pilot must fly at least three contests during the year and one contest may include the U.S. Nationals. If more than three contests are flown, the highest scores are used to arrive at each participant’s total percentage. First, second and third place decals are awarded to qualified participants in each category (Primary - Unlimited) in each of the six regions.

The 2019 Regional Series Champions are: 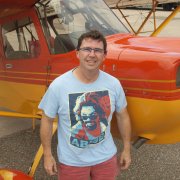 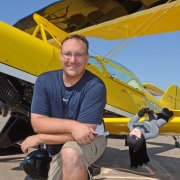 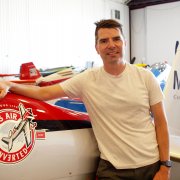 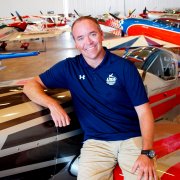 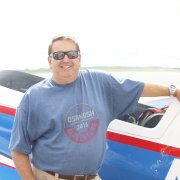 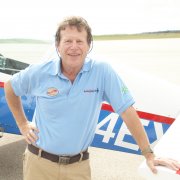 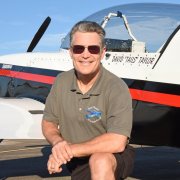 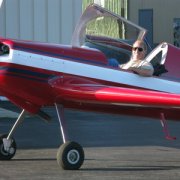 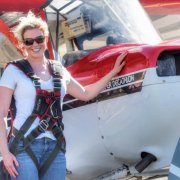 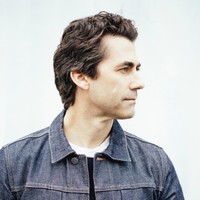 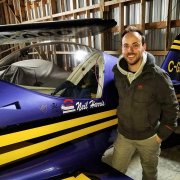 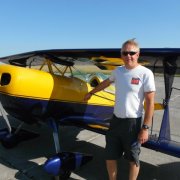 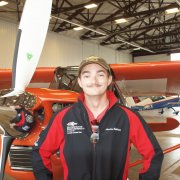 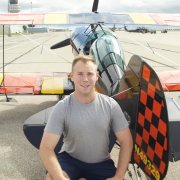 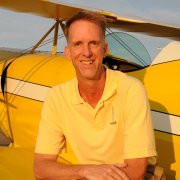 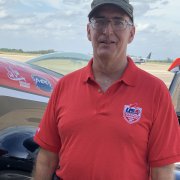 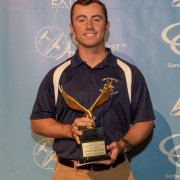 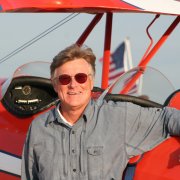 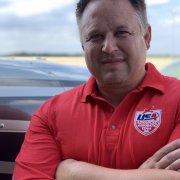 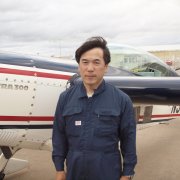 Congratulations to all of the Series winners! A regional series decal will be mailed to winners in the month of February. For additional detailed information on the 2019 series go to www.iac.org/ under Competition, Regional Series, Results.