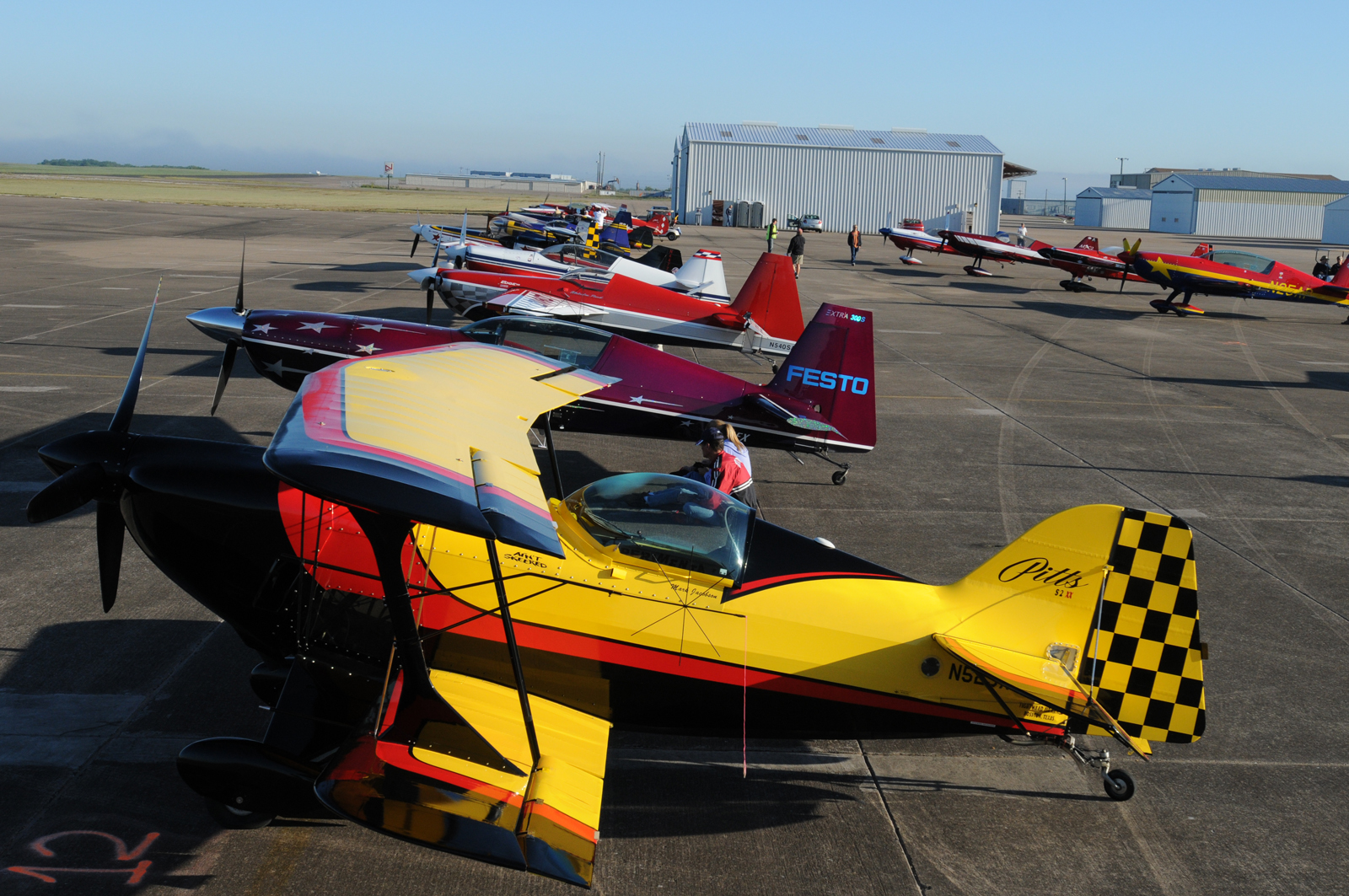 The International Aerobatic Club, Inc. is an independent corporation (although often referred to as a division of Experimental Aircraft Association, Inc.). All IAC members are required to be members of Experimental Aircraft Association, Inc. Membership in EAA is open to all who are interested in aviation.
The IAC is also a division of the National Aeronautic Association and is responsible for the administration, management, and promotion of the sport of aerobatics in the United States under the applicable regulations of the Federation Aeronautique Internationale; Lausanne, Switzerland. FAI is the world governing body for all sport aviation competitions and record attempts. IAC represents the United States at meetings of the FAI Aerobatics Commission (CIVA) which establishes rules worldwide for aerobatic competitions.

The core purpose of the International Aerobatic Club is to promote and enhance the safety and enjoyment of sport aerobatics through the following core values:
Openness and Inclusiveness
A Passion and Responsibility to Educate and Share our Knowledge both inside and outside the IAC
A Commitment and Responsibility to Safety and Excellence in every aspect of our Sport
Fair Play and Sportsmanship