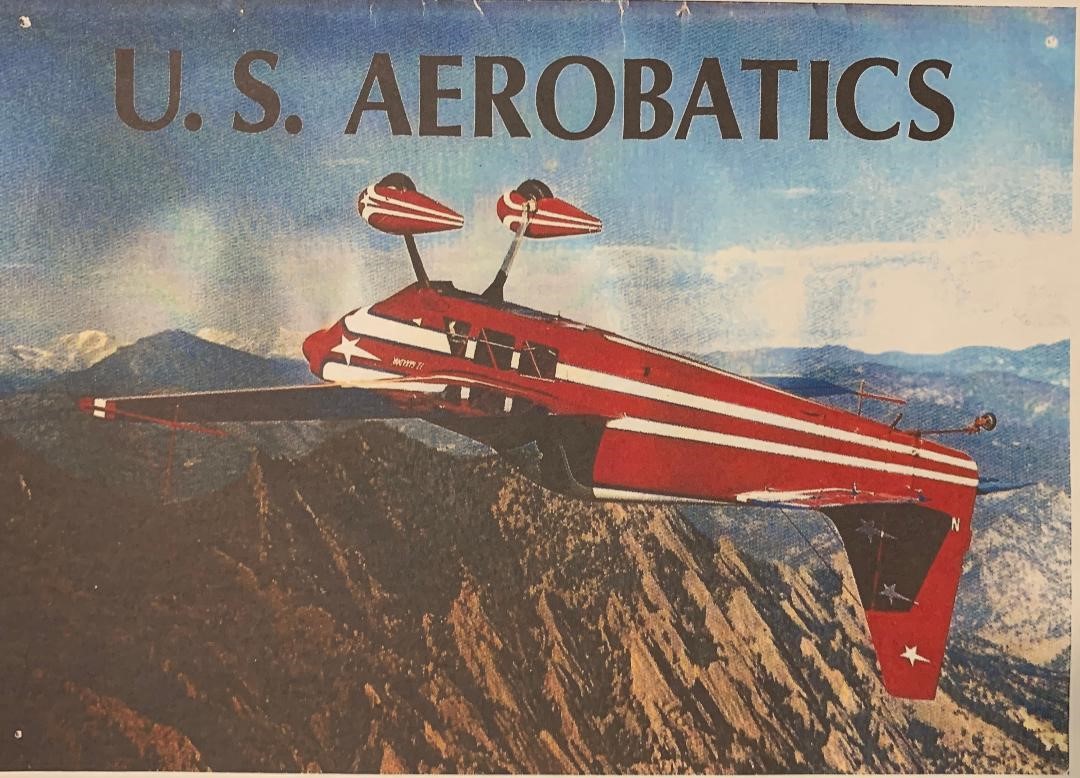 Zdenek Stejskal was born on January 21, 1946, in Prague, Czechoslovakia. Growing up with his father, a skydiver in the Czech air force, he was always fascinated with aviation. In 1969, he made his way to the USA, escaping the communist rule of Russia.

After making it to America, he started his trade as a tool and die maker in New Jersey. He would then move to Colorado in 1972, where his passion for aviation really flew. There, he fell in love with aerobatics. A couple of years later, he had a brilliant idea to make something new and better suited for Advanced and Unlimited aerobatics. From there, the Z-200 was born.

In his drawings, he started with modifying a Zlin 50L with a double taper wing design. After a few design changes, he came to realize that placing the wing and horizontal stabilizer in the same line as the thrust would greatly reduce the roll coupling and improve the performance.

With the help of pilot, IAC member, and good friend Jim McKinstry, the idea became a reality. They would experiment with the design throughout the building process. One of the key items on the elevator is that it was designed with both counterbalance and trim tabs. 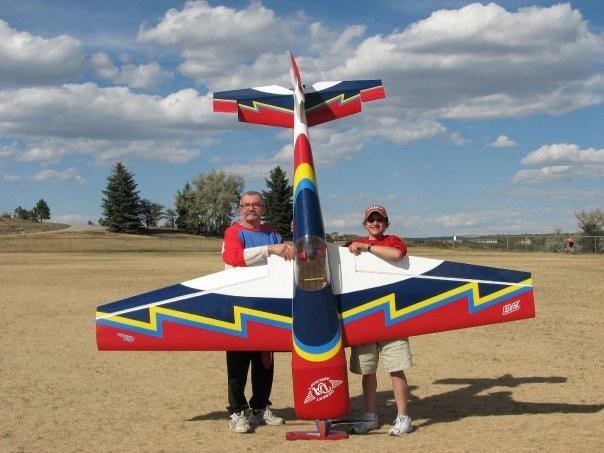 After the first flight, they took the counterbalances off due to the effects, leaving just the trim tabs. I remember my dad telling me the story of the first flight, where Jim went full throttle and at the end of the runway pulled hard on the stick. Zdenek got on the handheld radio and asked Jim why he would do that on the first flight. Jim responded, “I trust your work.” Jim would go on to fly the Z-200 in both U.S. national competitions and air shows.

During the 1980s, business slowed to where he was forced to close the doors of his business, though his love of aerobatics and aviation would never die. He would continue with aviation through radio-controlled models. He was very influential to many in the RC and full-scale community.

Since I was10 years old, my dad and I would spend our years flying in scale aerobatic contests. The lessons and joys of flying RC with my dad will always be my fondest memories. He was a mentor, coach, and an all-around wonderful person.

On March 24, 2020, Zdenek Stejskal passed away after a long fight with many health issues. But his legacy and spirit will always carry on through RC and full-scale variants still popular today.

Editor's note: Anyone looking at the "Z" airplane would naturally assume it was a derivative of the original Stephens Akro. So many original design homebuilts were inspired by the Akro as well as Leo Loudenslager's subsequent work. It is important to note that Zee started his design idea by modifying a Zlin 50L (L for its Lycoming engine) and not from the Akro. Zee had an interest with his home country's newest premier aerobatic airplane at a time when he was developing his own passion for the sport. The Zlín Z-50 made its competition debut at the 1976 World Aerobatic Championships, being flown by both the Czechoslovak and Polish teams. 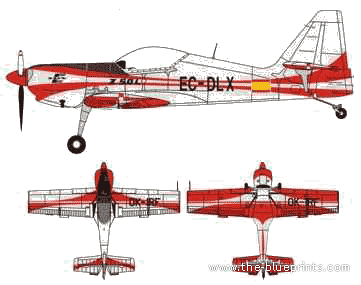