Skip to main content
With deep sadness the IAC shares the news of the sudden passing of Marianne Fox IAC 441091, fiancée of IAC president, Jim Bourke. Marianne passed away early this morning after an airplane accident that occurred during a short, non-aerobatic cross-country flight. The FAA and the NTSB are investigating.
In 2019, not long after she earned her private pilot license, Marianne became an IAC member. She began flying in aerobatic competition in the Primary category at her home airport in Corvallis, Oregon in 2020. In 2021 she moved up to the Sportsman category and flew in five contests. She successfully placed first in Sportsman in the Regional Series competition in the Northwest Region. 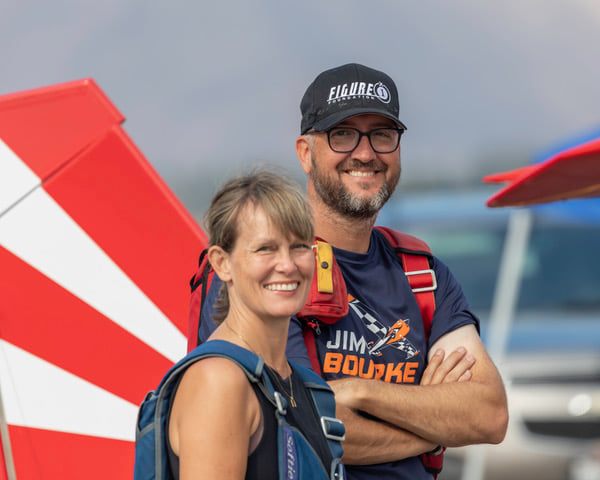 Throwing herself wholeheartedly into the world of aerobatics, Marianne served as the contest director of the 2021 Corvallis Corkscrew. She also volunteered in various positions at every contest she attended. When not acting as the friendly registrar greeting the competitors, she could frequently be found on the judge's line recording or acting as assistant judge.
Marianne graduated Western Oregon University with a degree in Business. She put her degree to good use and became a successful business owner of the women’s clothing store, ReStyle Resale, a store filled with an inviting atmosphere and quality consignment items.
Adventurous, charming, intelligent and caring, Marianne inspired those around her. Her enthusiasm for aviation and aerobatics was infectious. She delighted in the close company of her innumerable friends and her amazing family.