This past week, two of the eight team pilots came to Union City, Tennessee (KUCY) for a training camp under the guidance and supervision of team coach Rob Holland. The team agreed that though the WAAC has been postponed to July 2021, training should continue and this will result in an even better prepared U.S. Advanced Team than ever.

Rob’s own successful career in aerobatic competition is well documented. He has won the U.S. National Aerobatic Champion title more than any other American in aerobatic history but aside from his piloting skills is one of the most accomplished and effective coaches in the business. He offered his services last year to the team and will conduct their training at domestic camps as well as accompanying them to the Czech Republic next year for the World Championships. The goal is to bring home both the winning team trophy as well as individual titles. 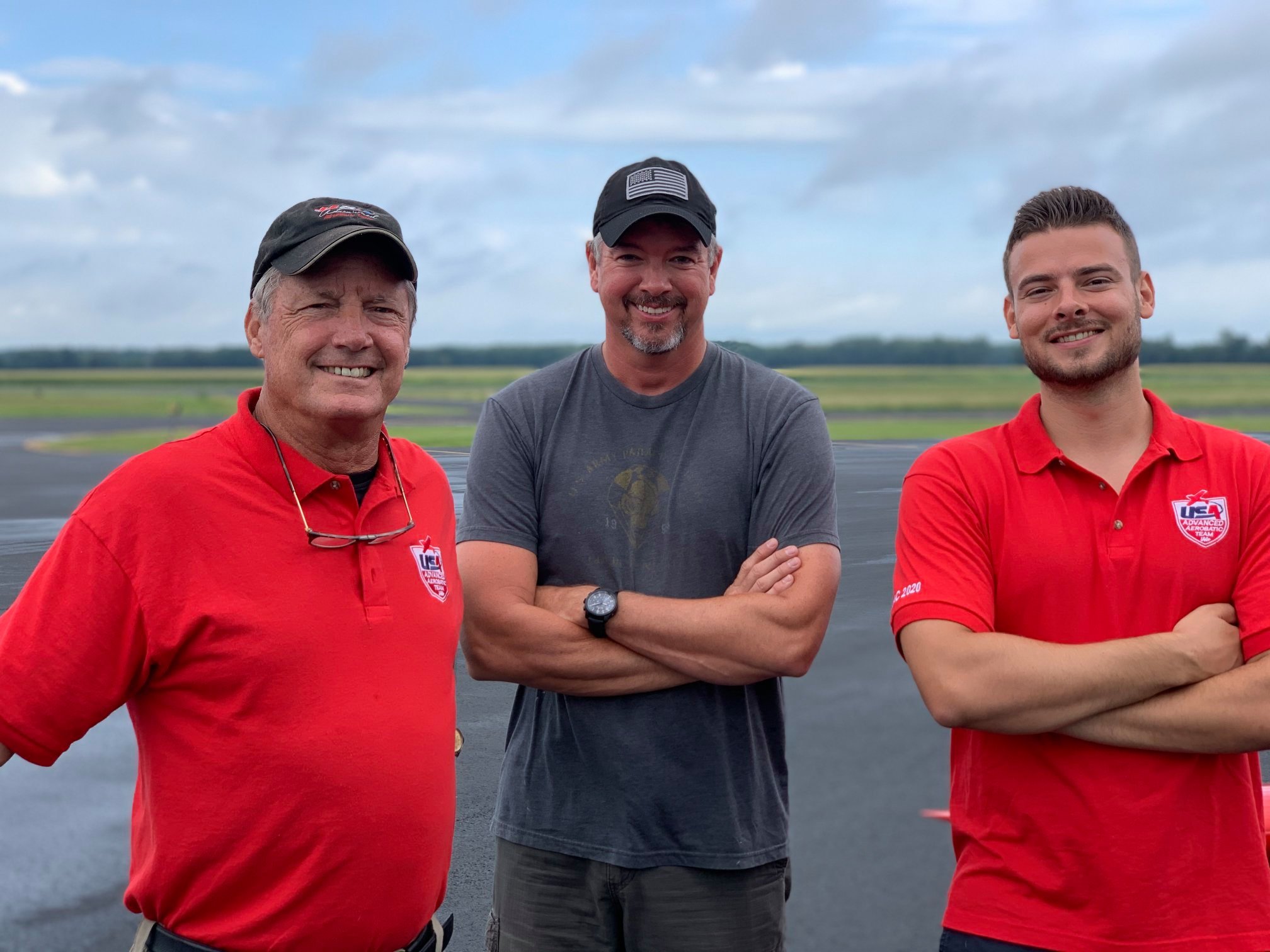 The first camp was held in Union City on July 27th through August 1st with team pilots Adam Messenheimer and Marty Flournoy in attendance. Each pilot got at least three flights a day with a heavy concentration on Unknown figures and sequences as the WAAC is largely decided on Unknowns. The other six pilots could not attend due to other commitments. Training will resume again in Union City on August 26th through September 1st with more pilots in attendance.

Be sure to follow the U.S. Advanced Aerobatic Team on Facebook (https://www.facebook.com/usaadvancedaerobaticteam) as well as on the Advanced Team News & Updates page. Updates will be posted as training progresses and the team travels to and competes in Europe next year.