Each year the International Aerobatic Club invites those who are interested in pursuing aerobatic training and education to visit the IAC website to discover a number of scholarship opportunities.  The winners of the three of the scholarships listed have been announced— 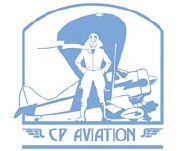 This scholarship aims to promote aviation safety through unusual attitude and aerobatic training. This year’s winner is Molly Steahly, IAC 441282.

Molly is fairly new to the world of aviation, but she knows she has found her passion. She was selected to be one of the first four students in the southern region to participate in the Forces to Flyers Initiative led by the Department of Transportation. In the summer of 2018, Molly left her full-time career as a Registered Nurse and became a full-time student at the U.S. Aviation Academy in Denton, Texas.  Over the next ten months, she completed her Private Pilot Certificate, Instrument Rating, Commercial AMEL and ASEL, CFI, and CFII. After completing her training at USAA, she sold everything she had in Texas to move to Arizona to work as a CFI/CFII. Molly started teaching at Classic Air Aviation out of Falcon Field and then moved on to teaching at the University of North Dakota Aerospace Foundation out of Mesa Gateway Airport. Since she started working as a CFI, she has also earned her commercial ASES and tail wheel endorsement. Molly was recently hired by the Arizona Air National Guard to fly the KC-135 and is in the process of switching from the Army to the Air National Guard. She is open to multiple career paths on the civilian side of aviation, but her top choices right now are aerial firefighting or flying corporate.

Molly attended the Women in Aviation International Conference in Long Beach, California in 2018. She had a few hours before her flight left after the conference and was able to coordinate an aerobatic flight with a local flight school! That flight was the most fun she had ever had while flying. Seeing the ocean and the California coastline below her as they did barrel rolls created such a rush! Ever since this flight she has wanted to learn more aerobatics. As a current CFI, her dream would be to learn aerobatics enough that she could start teaching others the thrill that exists while doing aerobatic maneuvers. 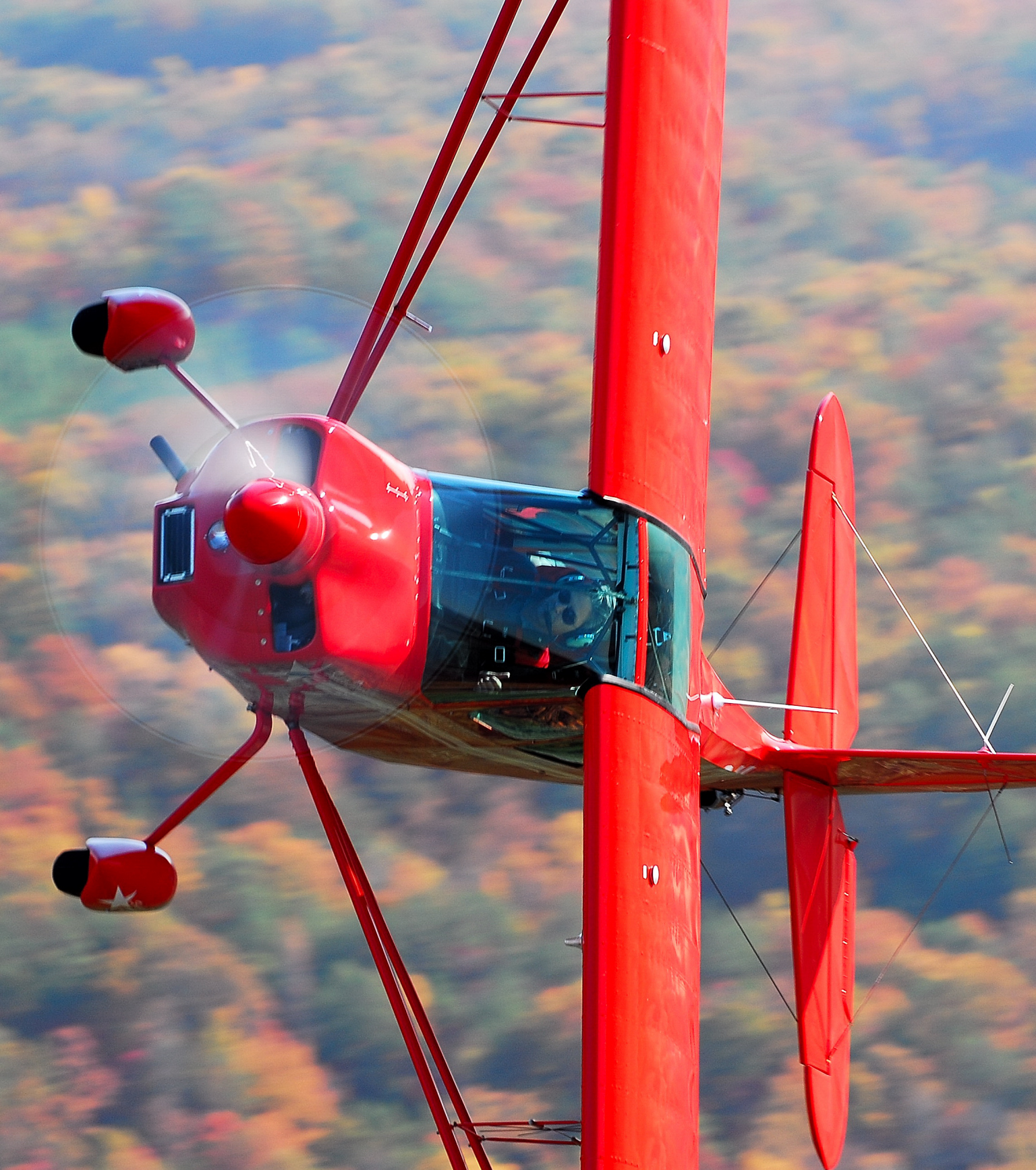 This scholarship aims to promote and improve the aerobatic instruction field by awarding the scholarship to a current CFI with some tangible experience in aerobatics. This year’s scholarship winner is Faith Drewry, IAC 436132.

As with so many new private pilots, Faith had a healthy respect (read: outright fear) of the base-to-final spin. When the opportunity came up to take a spin awareness / upset recovery lesson with Steve Wolf, she jumped at the opportunity. From the very first rotation, she was hooked and returned to take a 10-hour introductory course with Steve which included 5 hours in his Pitts. She swore that one day she would own a Pitts of her own.

It was another 10 years before Faith would have the opportunity to intersect with aerobatics again. She learned of a local partnership in a Super Decathlon, and many people advised her to start with a Decathlon before moving to a Pitts. “A Decathlon will keep you honest!” they said. So, she dived in and purchased a 1/5 share and, with mentoring from local IAC member Chris Rudd, entered her first competition in Primary.

The IAC is an amazing community. From the very first day, Faith was welcomed, mentored, and encouraged. She is proud to be the current President of IAC Chapter 3, and to give back to the organization that has been her home for the last 7 years.

It has been Faith’s goal to be an aerobatic instructor since that first flight with Steve Wolf back in 2006. It has been a long journey with many obstacles, but that unwavering goal has led her through building a flight school, learning competition aerobatics, and working her way through her ratings. 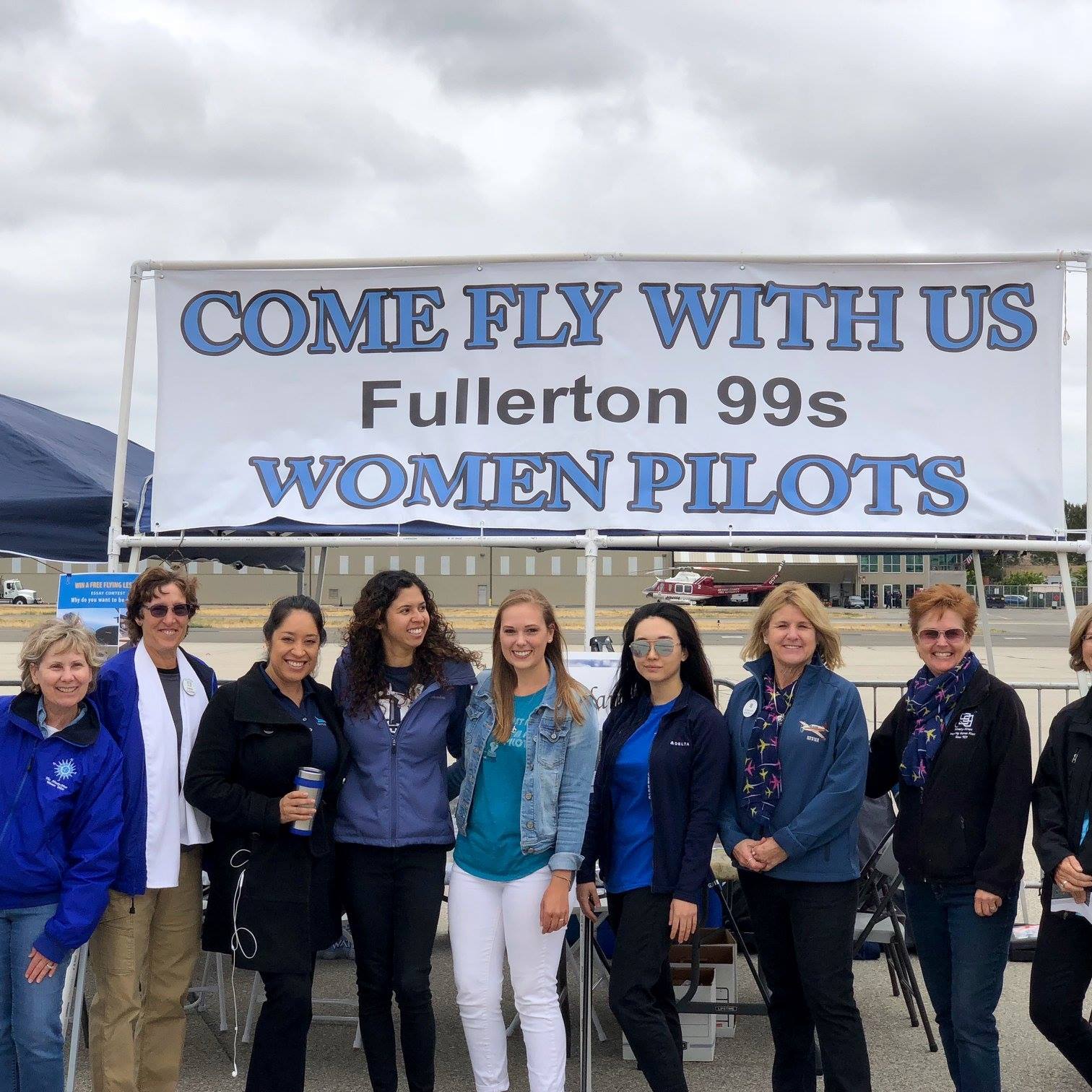 The Fullerton, California Chapter of the Ninety-Nines, Inc. funds this scholarship in the memory of Captain Michael E. Blackstone. He founded Air Combat USA in 1989 and was an avid aerobatic pilot, airline pilot and CFI who encouraged countless young people to pursue careers in aviation. The scholarship is for an Emergency Maneuvering Training or Basic Aerobatic Course to take place at Sunrise Aviation or CP Aviation. This year’s scholarship winner is Rebecca Riley.

Rebecca is currently a theoretical particle physics PhD student at University of California Irvine with aspirations of becoming an astronaut. The official requirements for an astronaut candidate are pretty simple: US citizenship, an undergraduate Science Technology Engineering Math (STEM) degree and some related work experience, and the ability to pass a basic military physical. But when Rebecca read the bios of the recently selected candidates, trends start to emerge: they’re all pilots, they usually have STEM graduate degrees, they’re scuba divers and ham radio operators and wilderness explorers. They’re well-spoken, they can effectively communicate science, and they’re national and international ambassadors for the United States and planet Earth. They’re the smartest, most driven, most fit, most put-together, most all-American folks in our entire country. That’s what she’s trying to be.

If she is going to be an astronaut, she feels she needs to fly – a lot. The more intense the flying, the better. She’s putting every penny she has toward her dream, but flying is expensive. She feels she can’t pay for all the hours she needs on her own and she wants to push the boundaries of her flying, to show NASA that she has what it takes to make the right calls when the pressure is high and the stakes are life and death.

Rebecca did her flight training from her home field in Shelby County, Alabama. An opportunity arose to do some aerobatics in a Super Decathlon. She said, “There aren’t many moments in your life when you’re flooded with so much pure joy that it drowns out every other thought, and what I experienced in the Decathlon that day was one of those moments. I spent the rest of the afternoon gushing to anyone that would listen, probably not making any sense, but so excited that people couldn’t help but smile with me. I’ve been dreaming about getting back in an aerobatic plane ever since.”

Congratulations to all of the scholarship recipients! Information on upcoming scholarships can be found online at: https://www.iac.org/scholarships