In January, after informing IAC President Robert Armstrong and the Executive Committee, Bob Hart, IAC Treasurer, wrote a letter to the IAC board of directors to resign from his position.

In his letter Bob wrote, “It has been a true honor to serve our organization and its membership for over fifteen years at the local and national level. I have enjoyed serving under four Presidents, and the opportunity to engage in the day to day function and operation of the IAC. While I recognize it’s been a great journey, I also believe it has come time to pass the torch. I have therefore informed President Robert Armstrong and the Executive Committee of my intention to tender my resignation as IAC Treasurer effective close of business, February 29th, 2020. I am proud of the accomplishments we have completed as a team and extend a special thanks to those on the Finance Committee for all of their hard work and support.”

Bob’s aerobatic roots date back to the 1980's flying Decathlons and Citabrias. He spent much of the mid 90's building a Pitts S1C which he flew in Mid-America regional contests. In 2003, he purchased and began flying an Extra 230. Additionally, he spent several thousand hours in many other general aviation aircraft when not working his day job flying for a major airline. He has been an invited guest speaker at EAA AirVenture and presented at numerous FAA Wings programs on topics including aerobatics and stall/spin awareness. His family considers time spent at the local airport their primary social outlet. They have all been heavily invested in the IAC as his girls grew up around the organization, running scores at contests when they were very young.

To assist with filling the IAC treasurer role, Bob made a recommendation to the board that they appoint longtime volunteer and enthusiast, Jordan Ashley.

“Many of you know Jordan through his longstanding dedication on the flight line at AirVenture, in addition to his role as Collegiate Program Chair. However, Jordan’s accomplishments outside of IAC extend well beyond those we are closely acquainted with. He is currently, and has been for over 6 years working as a finance and accounting professional for a non-profit entity, managing a $2.5 million dollar budget. To say he possesses all the necessary attributes and credentials we would be looking for in a candidate is an understatement. He has expressed his willingness to participate at the Board/Officer level in a Treasurer capacity with IAC. I would highly endorse him as a potential successor for my position,” Bob wrote.

The board met by phone late in January and unanimously appointed Jordan as the next IAC Treasurer. Bob has committed to assisting Jordan with the transition to his new role beginning March 1. Bob will be in attendance for both the Spring and Fall Board meetings in 2020.

In conclusion, Bob thanked the board for the opportunity to serve IAC over the last ten years plus. “Paul Poberezny often stated ‘it’s about the people.’ I couldn’t agree more. I will never be able to adequately thank everyone for the kindness and generosity you have shown me and my family. We will always count as blessings the many friends made here over the years. Without question, the most special part of IAC is its people.” 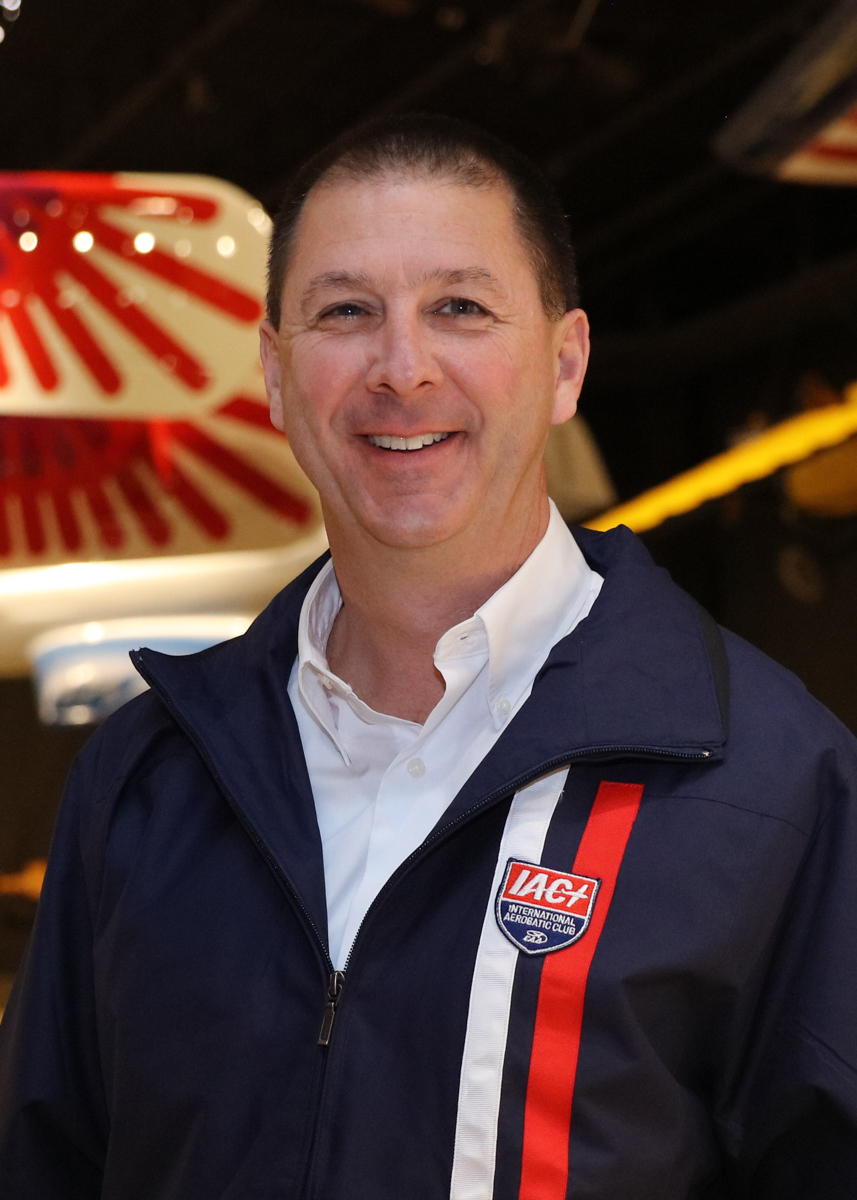 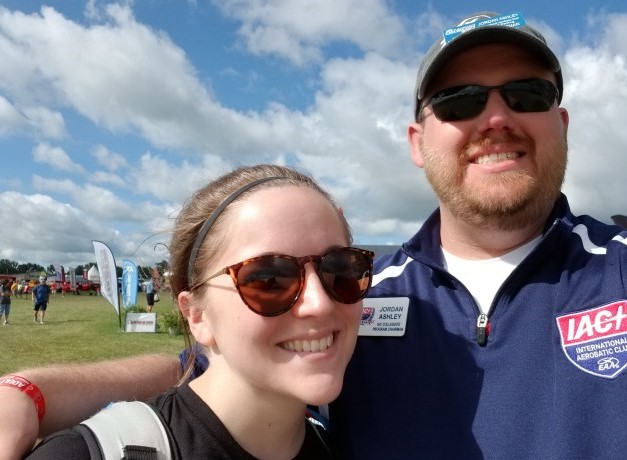