With deep sadness we share the news of the sudden passing of Mark Nowosielski, IAC #433174, of Ocala, Florida, and Steve Andelin, IAC 17485 of Newport Beach, California.

Mark Nowosielski was a member of IAC 89 and scheduled to be this year’s contest director for the Snowbird Classic in Williston, Florida. He started in aviation when his father purchased a share in a Cessna 182, which he soloed at 16. After earning his degree at Embry-Riddle, Mark served as a flight instructor and flew regionally before landing a job with a major commercial carrier. 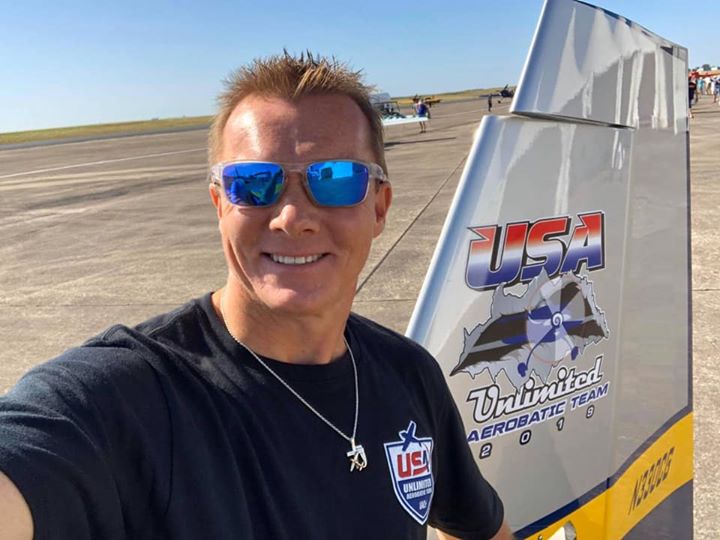 As part of the Twin Tigers team, he was awarded the 2019 Bill Barber Award for Showmanship this past July. The act featured two Yak-55s painted in distinctive tiger-striped schemes and a special smoke ring generator. For night shows, Mark flew his Yak with Tron-like LED strips highlighting the wings and fuselage. Mark was also a Boeing 737 pilot for Southwest Airlines.

From the U.S. Unlimited Team Facebook page, “It is with great sorrow that we share the news of the loss of our teammate and friend, Mark Nowosielski, as the result of a plane crash near Atlanta, GA earlier today (January 25). Mark was a gifted pilot, fierce competitor and excellent showman. His upbeat personality and ready smile endeared him to everyone he met. Blue skies Mark. You will be sorely missed throughout the aviation community and beyond.”

Steve Andelin was killed in a practice flight, on January 25, during a rehearsal for the LXV Anniversary Airshow in Iztapa, Guatemala. 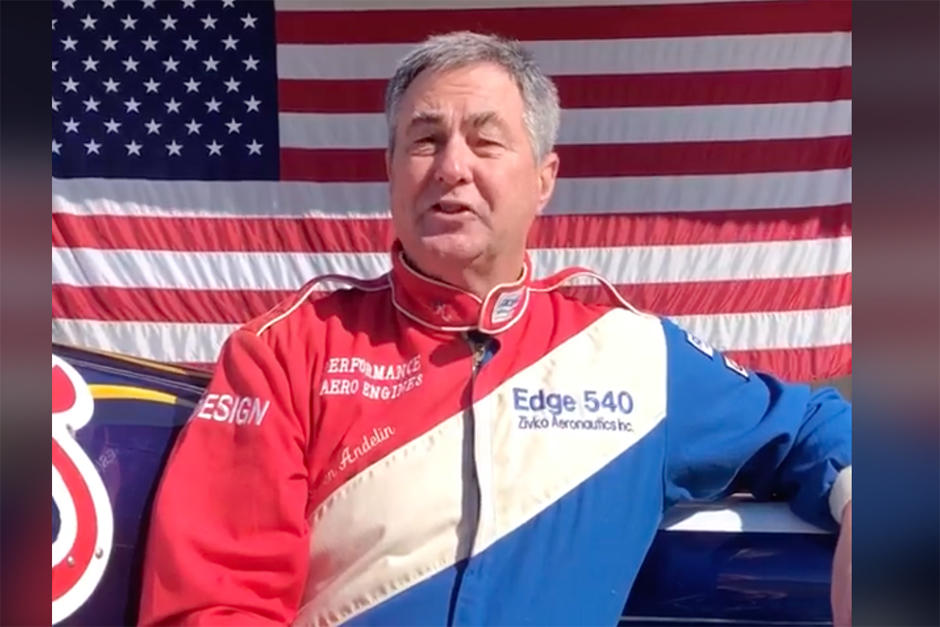 Steve joined the IAC in 1991 and began flying competition in his Pitts S1E in the mid-1990s in the Intermediate Category.  By 1998 he was flying in the Unlimited category and later clinched the title of U.S. Unlimited National Aerobatic Champion in 2000.

Steve served as the Contest Director with Mike Mangold at the Los Angeles Aerobatic Club Gold Cup in 2001. Both entered as competitors in their Edge 540 and finished two, three behind Bob Meyer in his Giles G-300.

He flew with friend and team captain, Kirby Chambliss in the 2003 World Aerobatic Championship at Lakeland, Florida on the U.S. Unlimited Aerobatic Team.

Later, Steve would join Team Chambliss, sponsored by Red Bull, flying one of the team’s Edge 540s. His deep expertise included not only licenses as an aircraft mechanic and aircraft inspector, but also a degree in aeronautics. Andelin was a test pilot for Zivko Aeronautics, the company that manufactured Chambliss’ Edge 540 V3 race plane.

In addition to his airshow life, Steve flew for American Airlines as a Captain on the Boeing 787 and ran his own commercial aerial photography business.

Memorial services will be posted when the information becomes available. On behalf of the IAC’s officers and directors, I offer our condolences to all of Mark and Steve’s friends and family. 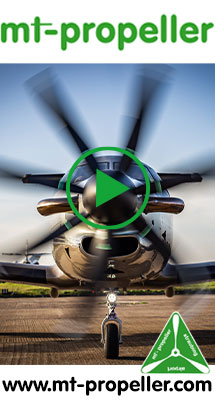