IAC Executive Director (ED), Lorrie Penner, has been wearing a couple of hats since June by stepping in as Interim Editor of Sport Aerobatics. Lorrie has served as the ED since January of 2017.  She said, "I love working with IAC and our members. Having been a volunteer for 15 years I already felt at home with the club. The job is challenging and fulfilling. In the back of my mind I hoped I could continue working with IAC after retirement in the Editor position."

At the end of May when, then Editor, Evan Peers left the position, Lorrie immediately stepped in as Interim Editor to keep the high profile membership benefit running on schedule. Having worked with EAA Editorial Team and Evan Peers during his tenure as Editor, Lorrie easily slipped into the role and determined that while she loved her role as ED she was ready for the Editor job well ahead of her previous plan to wait until retirement in five years. 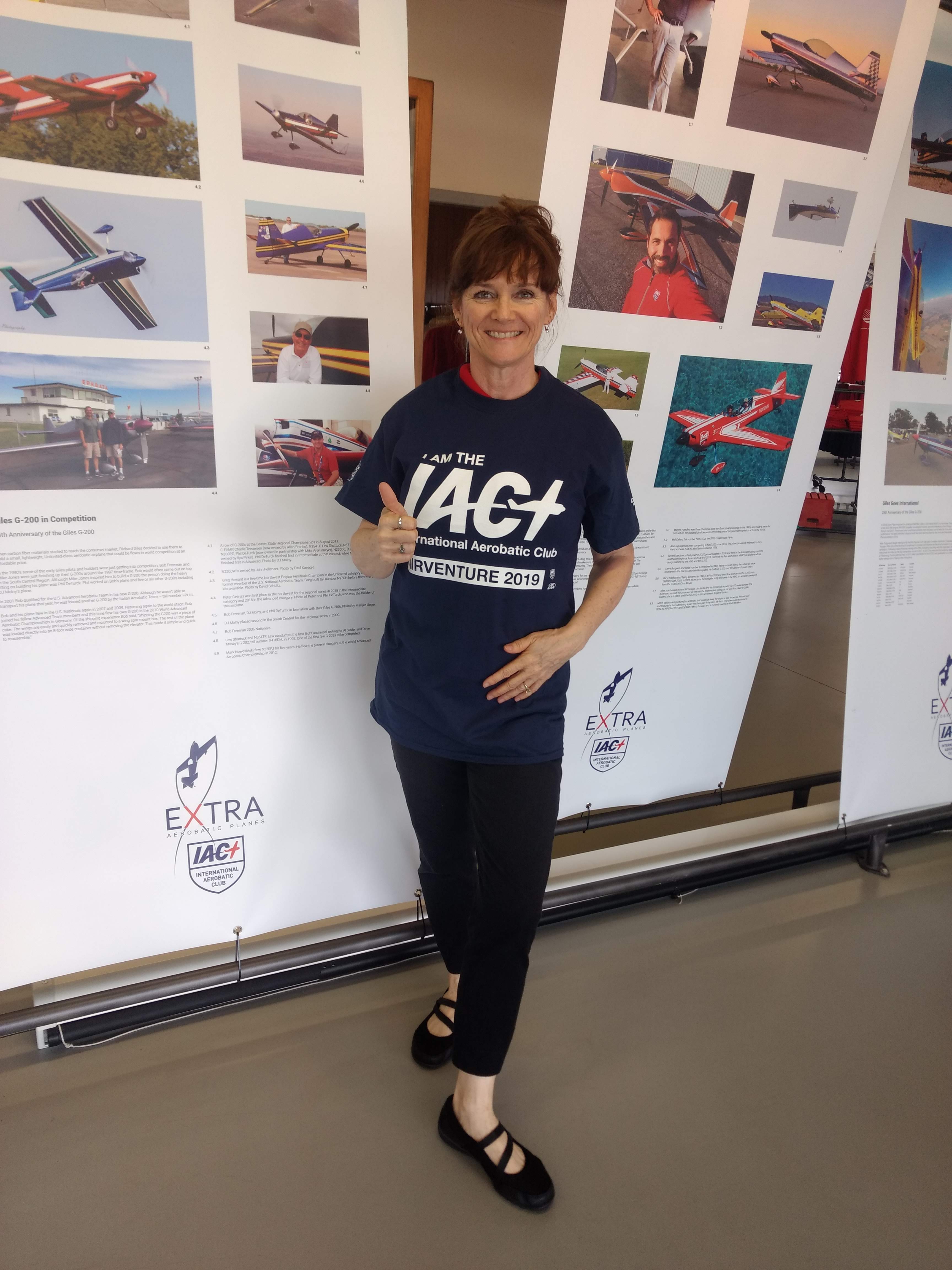 During the transition Lorrie will continue to serve as ED and Editor. A temporary office assistant is in the process of being placed at the EAA office in Oshkosh, Wisconsin where IAC has an office. EAA staff are also assisting with some internal duties to support the ED workload until a replacement can be found.

The IAC Board of Directors appoints the ED and the EAA hires them through their Human Resources as an EAA employee. EAA HR has posted the job internally and plans to post it externally as well. For those interested in applying to the position you can find the job description and application online HERE