Charlie Atterbury (IAC #436620) passed away on July 1st. He joined the Collegiate Program committee in 2017 and quickly became a driving voice of wisdom for the program.

Having more than 50 years and over 10,000 hours of flying time, mostly as a corporate pilot, he was a quiet force in the aviation community who was very much loved by those lives he touched. He was someone who shared his years of experiences and wisdom with those around him, not because he wanted to be the smartest person in the room but because he genuinely loved aviation and wanted to share his passion with everyone around him.

He was often heard encouraging young pilots to never abandon their dreams by pursuing aviation experience wherever it may come. Most notably, Charlie was a great supporter of young people, aviation, aerobatics, and the IAC. More recently, he worked with several members of the UND team who wished to pursue aerobatics beyond the capabilities of the UND aircraft. Two of those team members qualified and flew at AWAC.

Charlie was also a competitor himself, flying both a Pitts S2 and Extra 300 in several contests on the West Coast. Most recently, he won the “Old Buzzard” award at the 2015 U.S. Nationals. In addition to his support of aerobatics, Charlie also partnered with young people in the Seattle, Washington, area to allow them to experience aviation at little to no cost. Charlie's passion for aviation and young people will be sorely missed. A memorial will be scheduled for August. 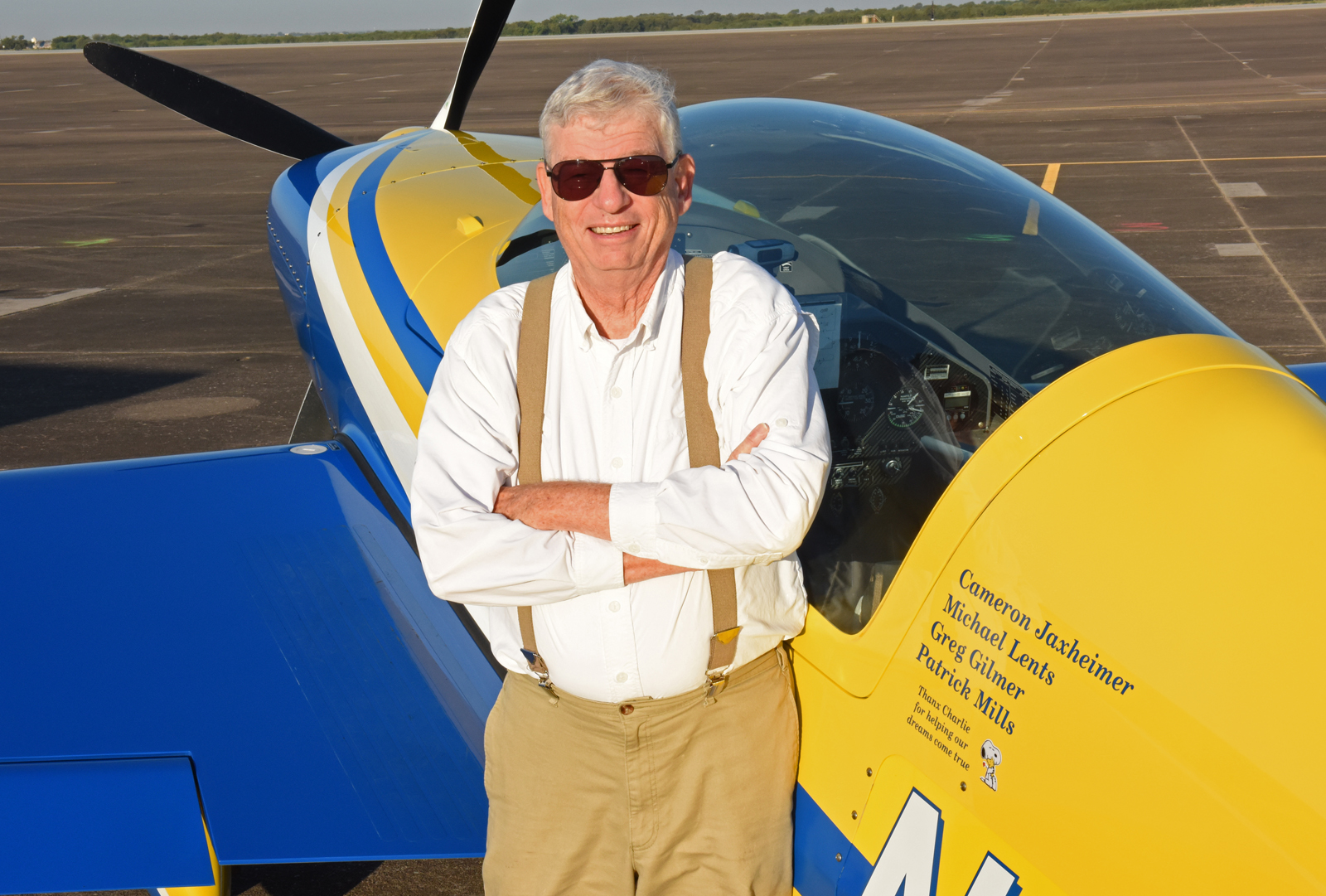