Skip to main content
After serving seven years DJ Molny is resigning from his volunteer position as IAC Webmaster. DJ helped the Board in finding his replacement and Brennon York has been approved by the Board of Directors to become the new IAC Webmaster.
DJ began on the WEB Task Force in 2011 when the IAC Board of Directors approved the development of a stand alone website for the club. Prior to this, IAC had been given pages on the EAA website platform. It was announced by WEB Task Force Project Leader, Wayne Roberts on January 28, 2012 that DJ was tagged by the IAC board as the Chair of the IAC Web Committee and first IAC webmaster.
DJ has been a member of IAC Chapter 12 since 1997 and been an active volunteer in many roles besides the one of Webmaster. He has served as a Line Judge, Chief Judge as well as taught about 40 Judges' Schools. He has been the Contest director for many regional events including the very popular but logistically challenging U.S. Air Force Academy's contest. DJ is the 2013 recipient of the Kathy Jaffe Volunteer Award. In his day job, he has been a senior executive at several successful software companies.
The new IAC webmaster, Brennon York, comes highly recommended by DJ who worked with Brennon to create the new preregistration feature on the IAC web site in 2017 after ACRS was sunset. Brennon quickly picked up what he needed to know about the Drupal software that powers the web platform.
IAC IT Committee Chair, Tom Myers also notes that Brennon has been a dedicated and reliable volunteer for IAC Chapter 38 for many years. They have worked together running the Coalinga contest and Brennon is already a member of the IAC (tech) committee. Tom believes that Brennon will not only have the expertise to be the IAC webmaster, but that he will also utilize the opportunity to innovate and make improvements moving forward.
Brennon currently works at Lyft as an Engineering Manager in the San Francisco Bay Area and Simpatica Medicine, Inc as a Technical Advisor He is a regional Judge and an Intermediate competitor flying a Pitts S-2C.

Thank you, DJ, for your years of service to the IAC and Welcome Brennon! 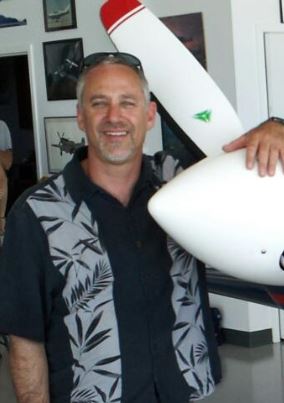 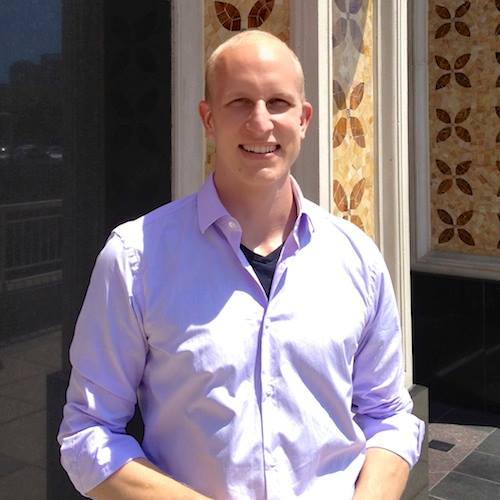