I recently (November 2019) wrote an article for Sport Aerobatics titled “Adventures in Inverted Spin Land.” The article features a firsthand account of one of the things that can go wrong with an inverted spin recovery (opposite spin direction illusion), how it happens, why it happens, and what to do about it if it happens. 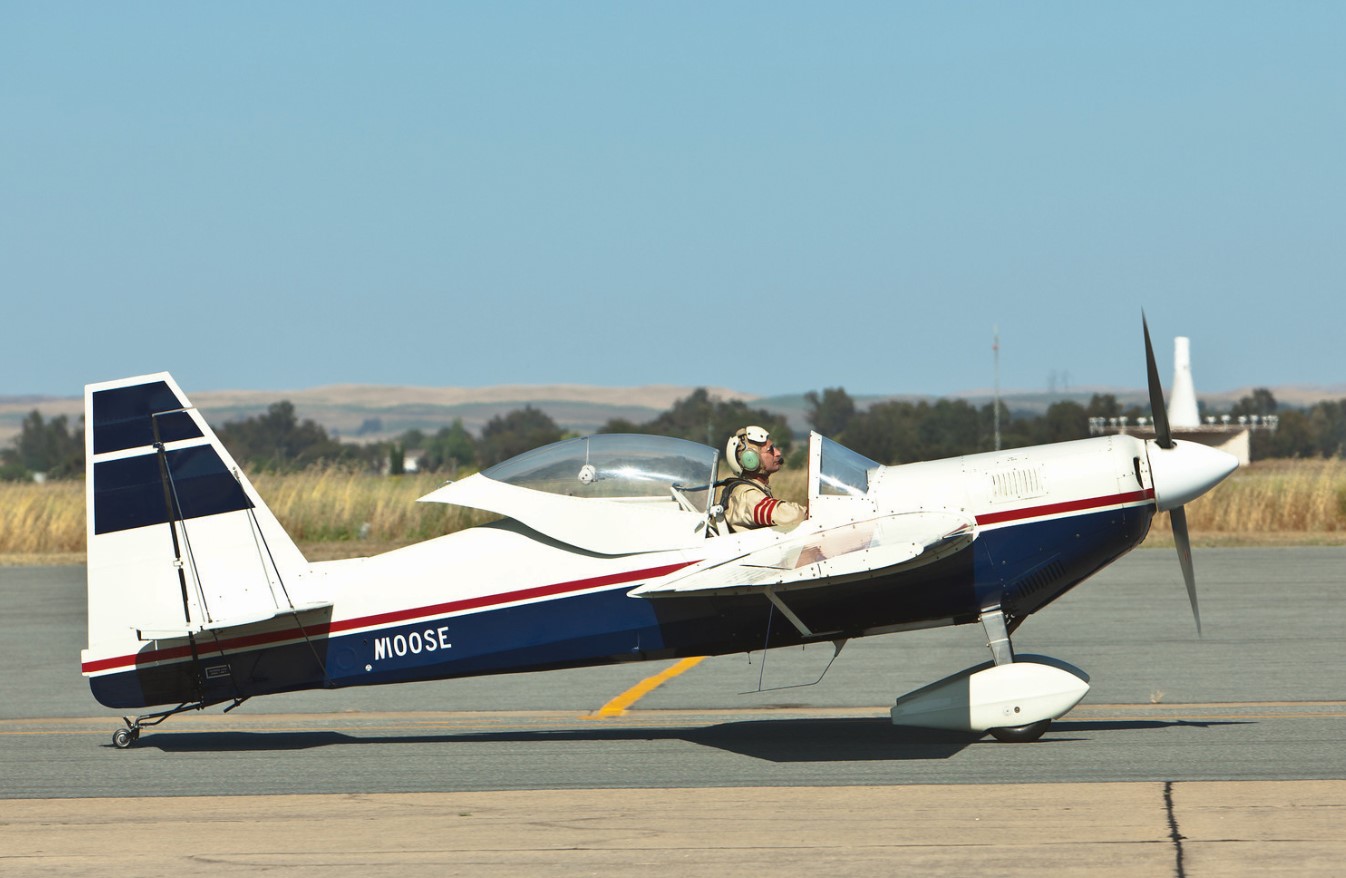 Shortly after the article was published, I was very pleased to hear from Harry Dill, IAC 437916, about the article. Harry had fallen out of a vertical roll, had experienced the opposite spin direction illusion, and, like I was at first, was unable to explain what had happened. The article provided Harry with an explanation. Harry generously provided IAC with a video of the event, which was published online in the January 2020 issue of In the Loop.

Taken as a group, it is likely there is not much about aerobatics that we don’t know or have not experienced. We are keepers of the aerobatic torch, handing it off to everyone we bring into the fold, to help assure our hard-earned knowledge can be everyone’s knowledge. I believe the process by which this knowledge has been shared amongst the aerobatic community goes right to the core purpose of why the IAC was created and why it exists.

The IAC has more than 4,000 members. Ask them all why the IAC exists, and you will probably get more than 4,000 different answers. So let me start out by acknowledging that mine is just one of those 4,000+ answers. It is based on a little more experience than most, but in the end, it is just one particular viewpoint. I respect that yours may be very different.

I believe the IAC exists because we manage the risks associated with performing aerobatics better collectively than we do individually. Aerobatic contests provide a logical venue for people with our common interest to get together and share the knowledge that it takes to manage these risks. The pursuit of triumph at aerobatic contests provides great motivation to hone our skills and expand our knowledge of aerobatics beyond what we each may be likely to achieve in isolation.

One of our biggest challenges is to assure that we do not make the mistake of sacrificing our safety ideals in the pursuit of our championship aspirations. I have seen far too often the result of what happens when a person’s will to win outweighs their consideration for safety. At some level, every incident was preventable. After the fact, the question gets asked, “What were they thinking?” Maybe it was “must win” instead of “must survive.”

One of the most difficult aspects of running an aerobatic contest is making decisions that walk the fine line between looking out for everyone’s well-being and completing a competition. The words “every good deed deserves its just punishment” ring true when you explain to a pilot sitting in second place that you and your fellow contest organizers canceled the category’s third flight because the swirling, gusting crosswind is beyond the demonstrated crosswind capability of most of the planes and pilots in the category, even though it is still technically below the rulebook limit.

So why would a person want to subject themselves to that kind of “reward” for running a contest? The answer is easy when you remember what I believe is job number one of a contest. It is to send everyone home in the same number of pieces that they showed up in, namely one. The satisfaction of successfully achieving job number one easily outweighs the flaming tongues that come with the territory.