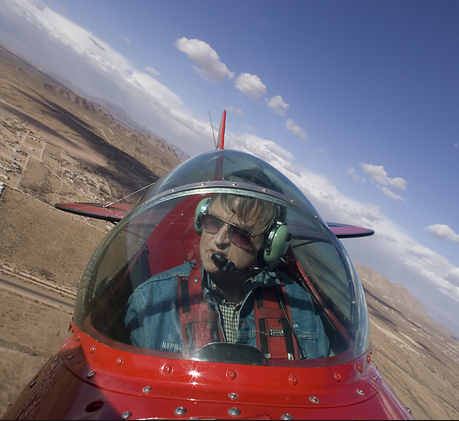 Budd has over 43 years and more than 5,500 hours of dual-given
just in the pattern teaching people to master the Pitts on the ground
and in the air. Others specialize in akro, which he does as well,
but Budd prefers to concentrate on overcoming the mystique of
the Pitts and similar airplanes on the ground.
This forum covers a wide variety of variables in making a decision
about which acrobatically capable aircraft is best for you. 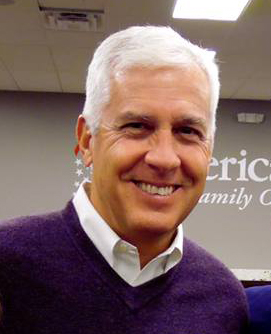 Gerry is well known in IAC circles as a former President of IAC,
Gerry also served on the gold medal winning U.S. Advanced Team
in 1997 and currently flies both gliders and a Sukhoi 29. Gerry is
the current IAC Mid America Region Director.
Everyone associates the IAC with competitive aerobatics, but what
about those who just seek an all attitude exposure. Have you built an
experimental aircraft that is more than capable of aerobatics and have
been thinking of expanding your flying envelope? How can you approach
this safely and with confidence? Learn how the IAC category system
and figure criteria can help organize your journey.

Beginning in the 1980's Walter Extra decided to design and build his own aircraft. What began as an experimental one-man operation has since grown into an international success story.

Jim Bourke and EXTRA Aircraft Representatives will discuss the unparalleled performance and handling of the extraordinary EXTRA aircraft line-up,including the aerobatic EA-200, EA-300LP, EA-330LT, EA330LC, EA330LX and EA-330SC. Each designmasterfully blending performance and economy with the pure joy of flying.