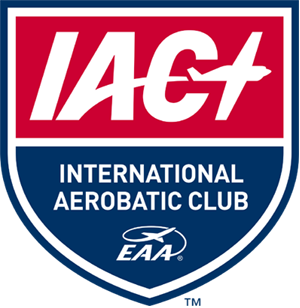 Mike is a former competition pilot, former Editor of Sport Aerobatics
magazine and remains the IAC Historian since the IAC’s foundation
in 1970. IAC President, Mike Heuer will give a State of the IAC address.
Other officers will make presentations. The results of the 2017 Election
will be announced.

Ron is a retired Air Force fight pilot who flew the OV-10, A-7, F-105,
F-4 and F-16 aircraft. He has over 12,000 hours of flying time, including
645 hours in combat and over 2000 hours in his RV-8 “Miss Izzy”.
Ron will brief you on what to expect when you enter your first aerobatic
contest. From the official contest rules, to the technical inspection there
are many details to absorb, but there is a lot of fun to look forward to as well. 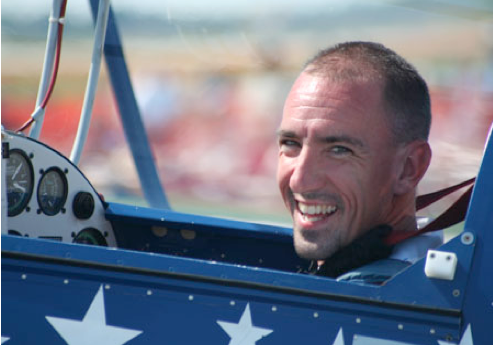 Billy has over 8000 hours of flight time in 20 different aircraft, and 900 of it
teaching folks how to fly upside down. Back to the basics of how your wings
work.  Explore the flight envelope and how that relates to aerobatic and
non-aerobatic flying. 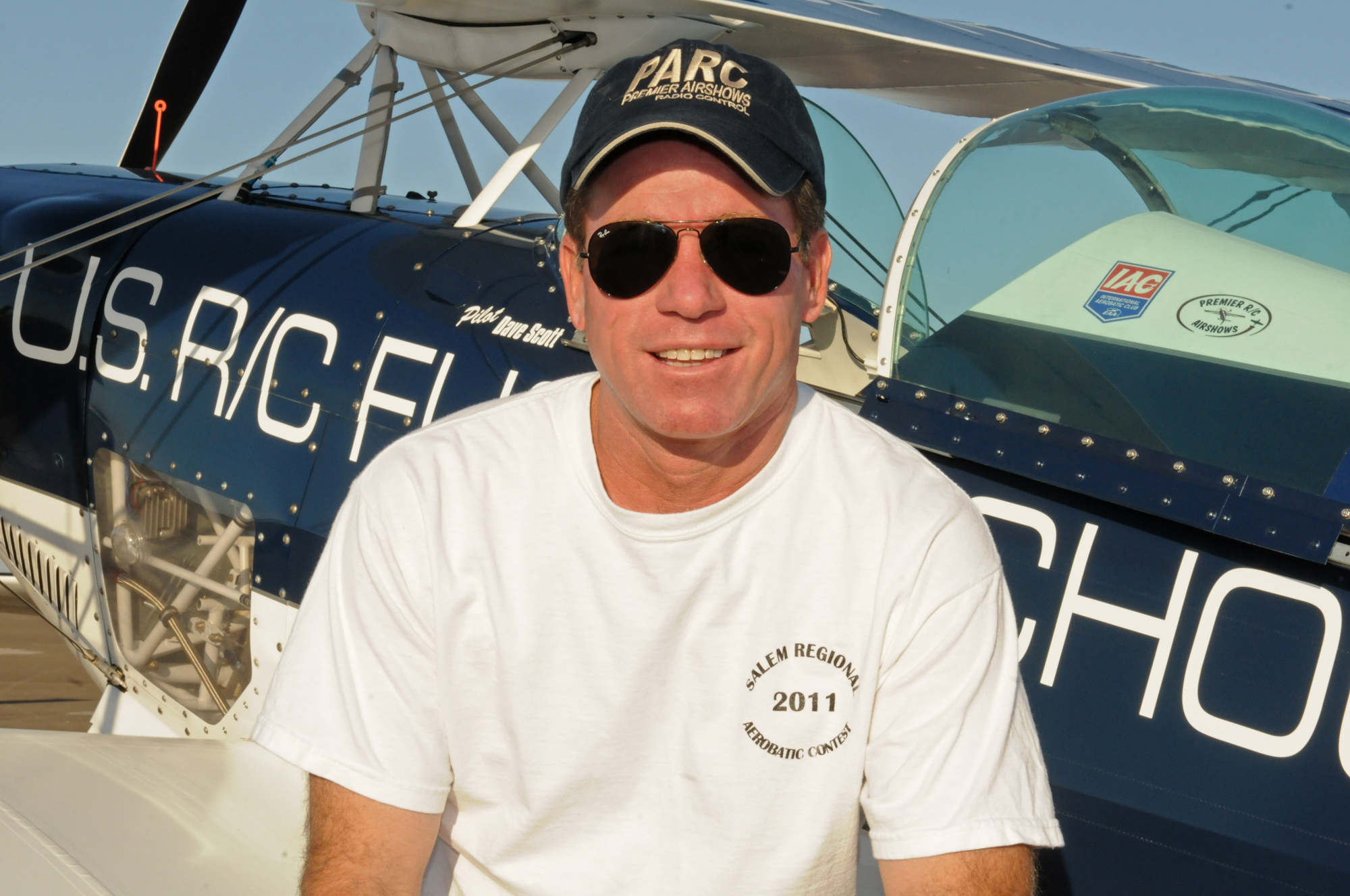 Dave began flying R/C at the age of 9 and has accumulated over 12,000 hours
of flying experience. He has worked in the development of several full-scale
aircraft and has designed nearly 50 radio control planes.  Dave is a full-scale
commercial pilot and champion full-scale aerobatic competitor and airshow pilot.\
Through his school, 1st U.S. R/C Flight School, Dave has developed an efficient
training system to successfully train people of all ages, abilities and walks of life
how to fly their RC planes significantly better. Listen in as he presents appropriate
techniques for R/C pilots in a craw-walk-run format.