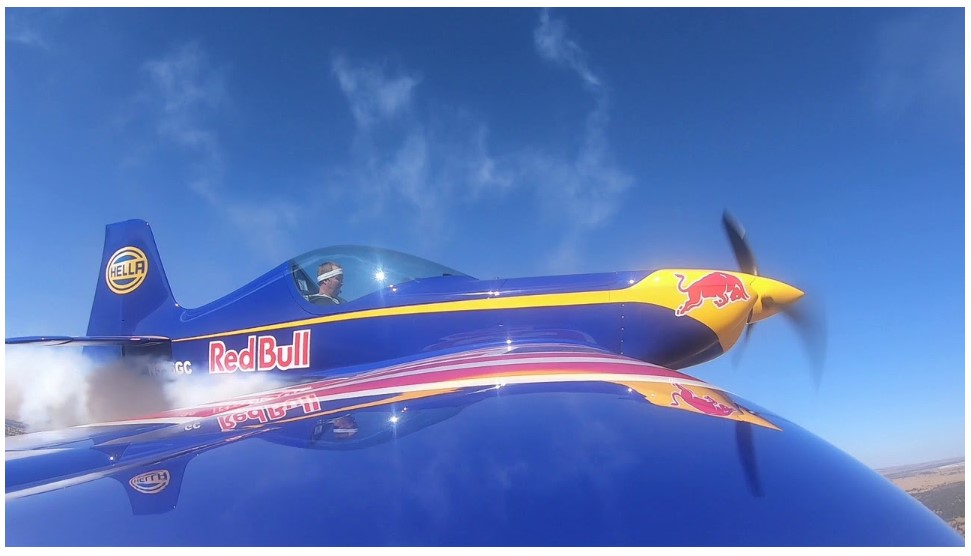 My first flight in the rear seat of a GB1 took place sometime in April after delivery to Rand Airport in Germiston, South Africa. It was a long-awaited and much-anticipated arrival for both me and my sponsors, Red Bull and Hella. Rand is some 5,000 feet above sea level, so one is always wary of flight performance, especially in that of an unknown aircraft. But, truth be told, there was no need to be concerned at all!

I was lucky enough to have flown my first flight in formation with a P-51D and a 330SC. After some sunset cruising, we dropped the SC at the base of one of my flying companions, and it was then that I could really see the capabilities of the GB. I requested he raise the flaps that he had needed to keep the third aircraft in the formation and cruised across the Johannesburg skyline at some 200 knots — something I will remember for the rest of my days!

The trip home was a real nonevent, doing the 500-nm trip in two hours and 20 minutes, with  loads of gas to spare, even with two people and a full luggage compartment. Yes, a luggage compartment, in an unlimited aerobatic machine!

The reason I had bought the GB was that I needed a two-seat unlimited machine that was capable of doing the fun corporate flips while also being capable of winning an unlimited contest between wowing the crowds at air shows.

The GB1 ticks all the boxes for me. It gets from point A to point B effortlessly with modern instrumentation. Loaded to my preferred load (12 gallons main fuel and single-place canopy), it performs like no other aerobatic aircraft, with massive amounts of vertical penetration and rudder authority that is simply laughable. The ailerons are something that need to be seen to be believed. The fluidity and stops on the rolls are incredible!

As a rule, one of the biggest issues with perfecting competition flight in a high-roll-rate machine is stopping on point with no “bobble.” These ailerons just don’t bobble. It doesn’t matter if the person doing the roll is my 6-year-old daughter or an experienced aerobatic pilot. This really blew my mind!

When flying this GB1, it reminds you it was built by an aerobatic pilot for the aerobatic pilot — from the baggage compartment to the zip compartments that keep phones, keys, or a license secure, to the ability to go around weather en route to your destination by navigating effortlessly on the G3X. You arrive safely with fuel to spare, can unpack, do a display flight or two, then re-gas and head home. There is little to no fatigue when flying this machine cross-country.

The GB1 is the best at a lot of things. And an opinion will always be subjective to what and who is using it. But for me the GB1 is the only option for a two-seat unlimited machine. I love it! 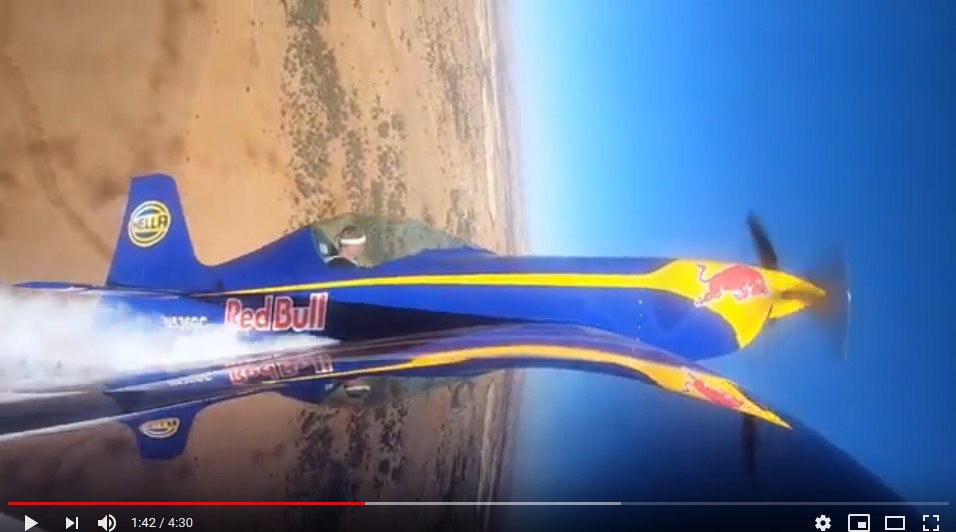 Enjoy a flight with Patrick Davidson in his Gamebird GB1 at the Sport Aerobatic Club of South Africa Aerobatic 2019 at Klerksdorp. https://youtu.be/yzwv5NNv4dY

About Pat: A five-time South African aerobatics champion, Pat Davidson has been in and around airplanes since he was a kid. Under the watchful eye of his father, Stewart, a world-class pilot, Pat had flown and won a contest with a safety pilot by age 12, and competed solo for the first time on his 17th birthday. He has logged more than 2,500 flying hours in more than 20 different types of aircraft, including an L-39, T-6, Sea Fury, Yak-3, Yak-18, Yak-52, Yak-55, Stearman, Sukhoi, Extra, Sbach, T-28, and P-51.