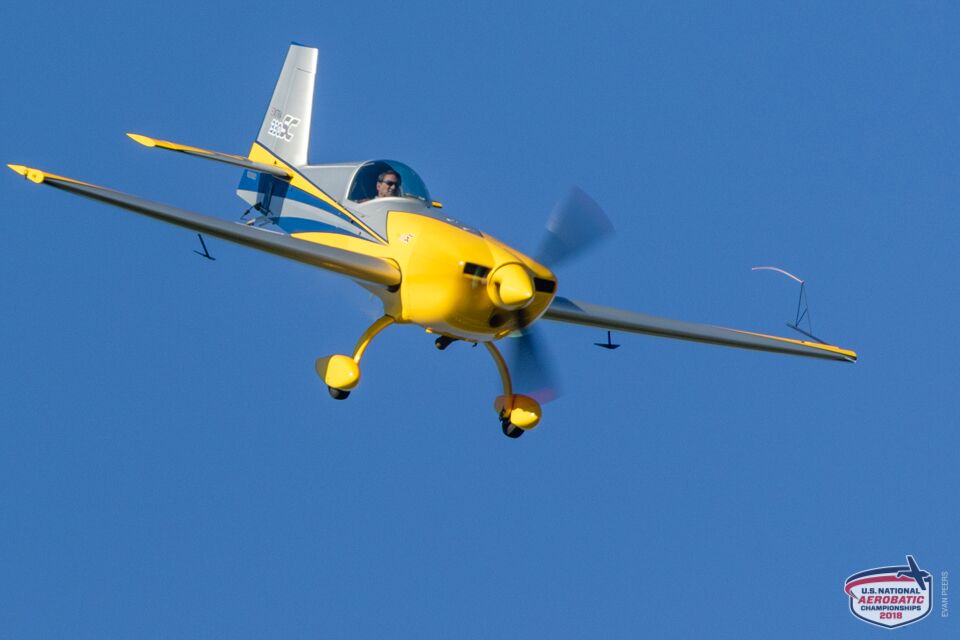 Craig has been flying general aviation aircraft his entire life and has over 4500 hours in dozens of different types of aircraft.  He is a returning member of the 2017 US Unlimited Aerobatic Team that won Bronze in South Africa, and a three-time member of the US Advanced team, having won numerous team and flight medals, as well as placing in the top 10 worldwide twice.  Craig flies an Extra 330SC which he has flown for 3 years. Originally from Texas, he now lives and works in Minneapolis.  Go Team USA!